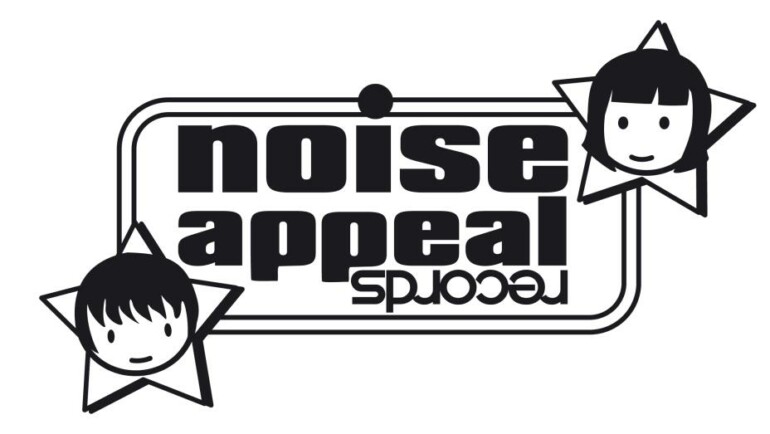 10 years ago it was certainly not the primary goal to earn a lot of money that motivated Dominik Uhl to start his own label. It was rather the love and passion for music which served as the foundation for Noise Appeal Records. The initial idea was to create a platform for music offside the mainstream, where free-spirited bands could develop themselves and where music connoisseurs could discover unique musical novelties. In short, a project of music enthusiasts for like-minded music consumers.

Comparing the current situation of the domestic pop and rock scene to a few years prior, you can definitely see that a lot of things have changed. Around the turn of the millenium the public perception of alternative music was almost non-existent. Today it presents itself as an extraordinarily successful musical habitat, full of various orientations and styles, as currently demonstrated by many different bands. Music from Austria has suddenly become “in” again. Partly responsible for this pleasing development are the numerous small indie labels, which offer musicians and bands opportunities that were denied in the past by major labels. One of these great supporters and promoters is Noise Appeal Records, founded 10 years ago by Dominik Uhl.

Knowing that this country has a large number of talented and promising acts, Dominik Uhl decided to make his own contribution to the “recovery” of the local indie scene. From the getgo it was very clear that his selection of bands would not be based on current trends. But otherwise there were no restrictions. All kinds of good music were, and are, allowed, regardless of genre or style. The vision was to simply cover the widest possible repertoire of music, ranging from electronics to punk, hardcore, noise and indie-pop.

It all started with a Styrian band, which Dominik Uhl witnessed live at a concert in Graz. Thrilled by the whole environment and atmosphere, he immediately felt obliged to create a label. Highly motivated, he managed to put up the necessary money and went on a quest for the first eligible band, which he found in the Viennese hardcore combo Fresnel. Today, ten years later, Noise Appeal stands for a unique selection of music, which can hardly be found with other labels. Bands such as HP Zinker, Plague Mass, Sex Jams, The Striggles, Reflector, Code Inconnu and 27 show that the label embarks a path that is indeed open to all sides and values innovative good quality music.

Noise Appeal Records is live proof that there is a lot of excellent music that goes beyond the conventional and is definitely worth hearing. Still going strong, just the assertion alone ‘ten years of Noise Appeal Records’ is a testimony of success and speaks for itself.
Michael Ternai (translated from German)