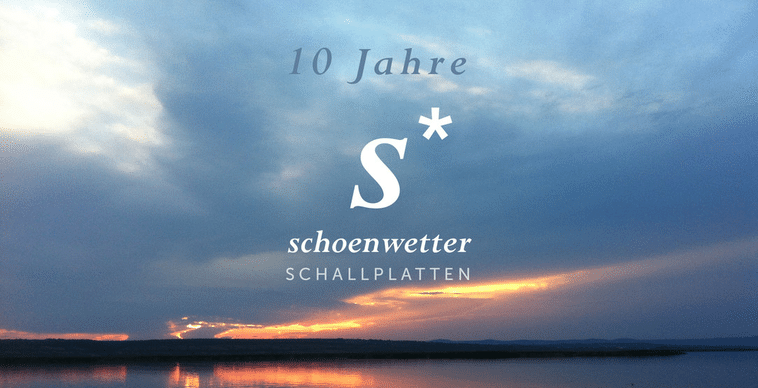 Since the 2010s the local pop scene has been going through quite a remarkable change. Not that there haven’t been enough musicians and bands with a lot of potential and talent, but due to a certain lack of interest in music from Austria, the opportunities to get signed by record labels have been very limited. One person who decided to take matters into his own hands was the Burgenland native Hannes Tschürtz, who founded the label Schoenwetter Records in 2004 and set the foundation for local musicians and pop acts to successfully operate both within this country and beyond Austrian borders.

From the mid-nineties to the turn of the millennium, it was mainly the Viennese electronic music scene that was able to draw international attention to music from Austria. After the end of this hype nothing really happened for a long time. For a number of years it almost seemed as if the musicians and bands had gone into a slumber and as if the creative potential of this country had been exhausted. Of course, this was not the case. There were many quality bands that began to form various peer groups outside the public eye. For music scene connoisseurs like Hannes Tschürtz it was clear from early on that something was on the rise. Especially in Burgenland many talented new bands were springing up everywhere. What was missing was a suitable platform to make these acts seen and heard.

Hannes Tschürtz, self-reportedly infected with the music virus at a very early stage, set out to change this imbalance and at first founded the Ink Music agency in 2001. Unlike other music companies, Hannes Tschürtz expanded the range of duties with an additional booking and artist management, so that the entire promotion work could be united under one roof. Three years later Tschürtz decided to take the next step and established the in-house label Schoenwetter Records together with the five members of the band Garish and the producer Thomas Pronai (“Bo Candy & His Broken Hearts”).

From the offset, the label operators did not limit themselves to any stylistic boundaries in the band selection, even though from today’s standpoint a certain fondness for  guitar-oriented indie pop/rock music can not be denied. Nevertheless, Hannes Tschürtz and his colleagues were open to all styles, which is also underlined by the first releases of the label. Besides releases of the founders Garish with their dreamy melodic guitar pop, the label catalog features bands like Diver, Farewell Dear Ghost, Auf Pomali, Velojet, Ezra Furman, Nowhere Train and Esteban’s. Even Bilderbuch and Ja, Panik, the current superstars of the local music scene with major successes in the German-speaking realm, are part of the “Schoenwetter family”.

Fortunately, after years of an alleged pop music deficiency in Austria, the current music scene seems to be on a thriving upswing and enjoys steadily growing popularity. And not just in this country. Playing a big role in this positive development are labels and music agencies, such as Hannes Tschürtz’s Schoenwetter Records and Ink Music, that offer bands and musicians the necessary infrastructure to be able to compete successfully in this country and on an international level. Thus, the sails have been set for a bright future in the music industry – thanks to avid music fans like Hannes Tschürtz that have taken on the task of getting the job done properly. 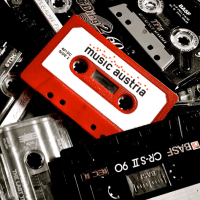