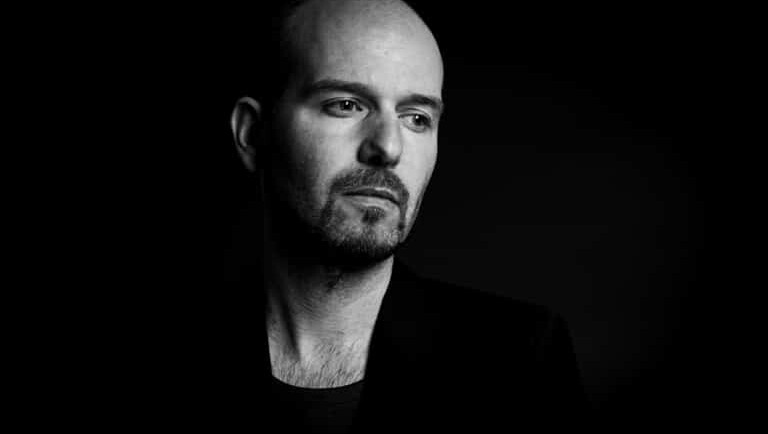 Soundings is presented by the Austrian Cultural Forum London in collaboration with the Royal College of Music.

Mirela Ivičević was born in 1980 in Split, Croatia. She studied composition and music theory at the Music Academy of Zagreb with Željko Brkanović, and completed her postgraduate studies in media composition and applied music with Klaus-Peter Sattler at the University of Music and Performing Arts Vienna, as well as studies in composition with Beat Furrer at the University of Music and Performing Arts Graz. She participated in composition courses in Austria and the Netherlands with Georges Aperghis, Georg Friedrich Haas, Julia Wolfe, Luis Andriessen, and others. Around the same time she also finished her master’s degree in Cultural Management at the University of Music and Performing Arts Vienna. She has been working as a co-curator and producer of the contemporary music festival DANI NOVE GLAZBE in Split since 2010, is the co-curator of the festival UNSAFE & SOUNDS since 2014, and is a co-founder of the ensemble The Black Page Orchestra in Vienna.
cargocollective.com/mirelaivicevic

Hannes Kerschbaumer was born in 1981 in Brixen, South-Tyrol. He studied composition with Gerd Kühr, Pierluigi Billone, Beat Furrer and Georg Friedrich Haas. His music has been performed in festivals such as the Hörfest/Graz, musikprotokoll at the steirischer herbst, Internationale Ferienkurse Darmstadt, Transart, Klangspuren Schwaz, the Opera Graz, World Saxophone Congress 2012, live concerts in the broadcast “Zeitton” on the OE1 a.o. Collaboration with ensembles such as the Arditti Quartet, the Vertixe Sonora Ensemble, the dissonArt Ensemble, the TENM (Tiroler Ensemble für Neue Musik), the String Quartet of the Klangforum Vienna and musicians such as Krassimir Sterev, Robert Gillinger, Pia Palme, Caroline Mayrhofer a.o.
In 2009 he was awarded the Music Promotion Prize of the City of Graz, in 2012 the Start scholarship of the Austrian Federal Ministry of Education, Arts and Culture, in 2013 the Hilde Zach Scholarship of the City of Innsbruck, in 2014 the Andrzej Dobrowolski Composition Scholarship of the Province of Styria, in 2015 the SKE Publicity Award. As the finalist of the 6th Johann Joseph Fux Competition for Opera Composition Graz, he is also this year’s Composer in Residence 2015 at the IZZM (Carinthia), and was hand-picked by Georg Friedrich Haas as one of four Austrian composers featured on the 2nd edition of the Austrian Heartbeats CD series. He is co-founder of the ensemble chromoson and artistic director of “hörbar! – tag der neuen musik”. Hannes Kerschbaumer currently lives and works as a freelance composer in Innsbruck.
www.hanneskerschbaumer.eu

Daniel Oliver Moser first studied composition with Alfred Stingl at the Carinthian State Conservatory, before continuing further studies with Wolfgang Liebhart and Christian Minkowitsch at the Vienna Conservatory and studies with Tristan Murail at the Mozarteum Salzburg. His works have been commissioned and performed by the Ensemble XX. Jahrhundert, Guardini Foundation Berlin, MusicaAntiquaNova Buenos Aires, Trio Unidas, Ensemble Zeitfluss, Ensemble Reconsil, Ensemble Platypus, Ensemble Klingekunst, Acies Quartet, Ensemble Nostri Temporis, among many others. Besides performances in Austria (e.g. Musikverein and Konzerthaus in Vienna), his works have been played at numerous international concerts and festivals (including MDR Music Summer, ISCM World New Music Days, Forum Wallis, Music Biennale Zagreb,  Tage neuer Musik Graz, Festival Composit, Composers Marathon Vienna), and recorded and broadcasted by the ORF, NDR, MDR, RTV Slovenia, and HRT Croatia. Daniel Moser has repeatedly received several scholarships from different foundations and won multiple awards: Start scholarship from the Austrian Federal Ministry of Education, Arts and Culture in 2010, 1st prize at the Wendl & Lung Piano Composition Competition in 2009, 1st prize at the Josef Trattner Composition Competition in 2009, and the Theodor Körner Prize in 2012. In 2014 he was Artist in Residence of the Province of Tyrol at the Künstlerhaus in Paliano, Rome, and winner of the Hilde Zach Composition Grant bestowed by the City of Innsbruck. In 2015 he received the annual scholarship for music awarded by the Province of Carinthia.
www.danielolivermoser.com