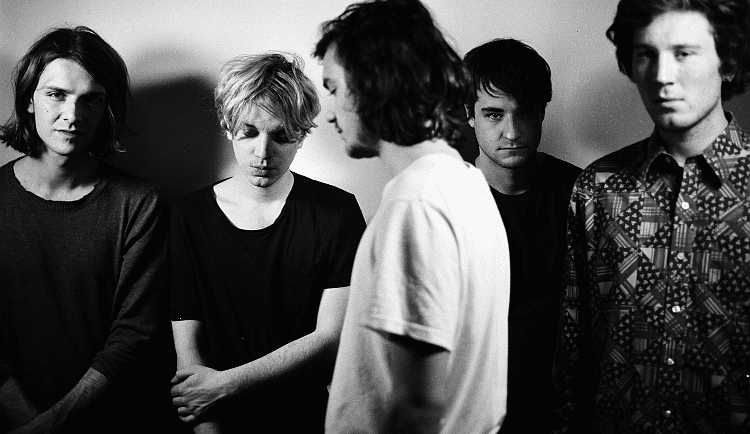 Their career is moving forward and they aren’t letting it go to their heads. VAGUE, pronounced as in “Nouvelle Vague”, have finally, after years of EP’s, brought out their debut album on Siluh Records.

Although, it might be somewhat inappropriate to refer to a “debut” from a band that is so deep in the business already. But enough, what is really important is that the Tyroleans are sharing new music with the world. And this music sounds a lot like their EP’s. But not completely.

LESS LO-FI THAN THE EP’s

You can hear that Lo-Fi was a little less important in the production of the album. Something that gives the dreamy atmosphere floating through their songs a cleaner sound. And when the band members talk about revitalising “New Wave”, that’s exactly what they have done on “In The Meantime”. Because anyone who stumbled across the EP “Tempdays” could have mistakenly assumed they were hearing something straight out of 1986. 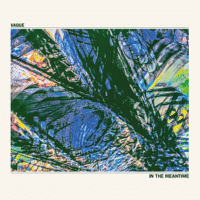 On “In The Meantime” you can hear that they have maintained their vibe, but the nostalgia is strictly in their heads. The song “Park” for example, is a perfect illustration that both worlds can come together. The vocals and guitars could be from the late 80’s while the background music tells a tale of bands like Tame Impala. And then there is “Vacation”. Although it could be a very grungy track, the displaced vocals are anything but.

One thing is for sure. No matter which EP – or in this case, LP – one listens to, their love of guitars has remained and isn’t going anywhere. And that is a very good thing. Because even if guitars still play an important role for many Austrian bands, for Vague they are the very foundation of their creativity. That might sound kitschy, but you just have to listen to the album to understand what it really means.

“In The Meantime” lives from the guitars and the atmosphere they create. Most of the time it’s dreamy and slightly melancholic, almost like a cloudy summer day. But then the sun breaks through, like in the song “Sweet Stranger”, and you have the feeling that the good times are back. For a short time at least.

SUMMER COMES TO AN END

But don’t worry. This album isn’t a downer. It’s far too hopeful. Not the hopeful, happy sound that needs crass beats and exalted synths, but the hopeful feeling at the end of a summer vacation. On the one hand, it is sad that it is over, but on the other, you can’t wait to see what is going to happen next.