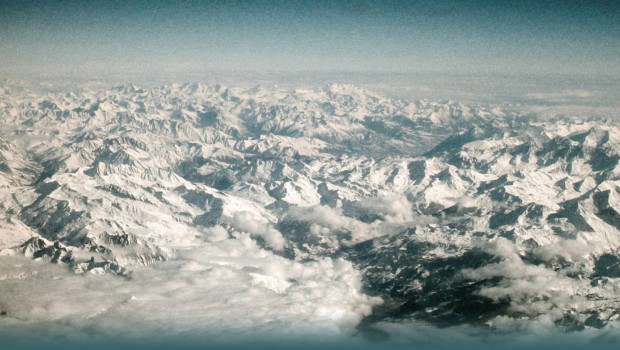 All releases of Valeot Records have one thing in common: from a stylistic point of view, they all can not be pigeonholed in a particular musical category. This directional decision corresponds to the philosophy of the label founders Alexandr Vatagin and Peter Holy. As active musicians in various projects, the two distinguish themselves primarily by their refusal to follow the usual conventions.

Founded in 2008, Valeot Records is, in their own definition, a creative platform, where musicians, sound wizards and bands have the opportunity to express themselves in their own vision and manner, and this far away from any blinkered thinking. The only requirement is that they do not submit to any current or popular trends. Looking at the names of the artists and bands that are released on Valeot Records, you quickly realize that the basic idea of the label has held strong up to this day.

“It has to have a certain appeal,” said Peter Holy in a mica – music austria interview five years ago when asked what criteria is applied for the artist selection. As expected, fear of contact or self-imposed limitations have no place here. The label owners rather try to cover the widest possible range of music. Artists that sign with Valeot Records are particularly characterized by a pronounced openness and fondness of experimentation, whereas a stylistic classification into a specific genre is deliberately considered as secondary by Alexandr Vatagin and Peter Holy.

Thus, among the now 15 label releases you will find modern singer/songwriting, as well as a variety of experimental and avant-garde crossover projects and all forms of electronic and electroacoustic music. With Valeot Records, Alexandr Vatagin and Peter Holy prove that it is possible to successfully position yourself as a label in the experimental environment and that there is a lot of excellent music created in the so-called niches, which is definitely worth being heard.
Michael Ternai
(translated from German)