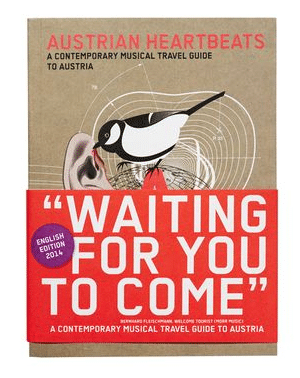 You might think there are enough travel guides about Austria already, but leaf through a few of them and you will find that as soon as the subject of music arises the ancestral home of the Mozart chocolate balls gets smothered by the overpowering weight of its classical heritage. Visitors might easily get the impression that the music of this country is divided between the high culture celebrated in its grand concert halls and the merciless pounding of Alpine techno on its chalets, designed to bludgeon skiing tourists into alcoholic oblivion. 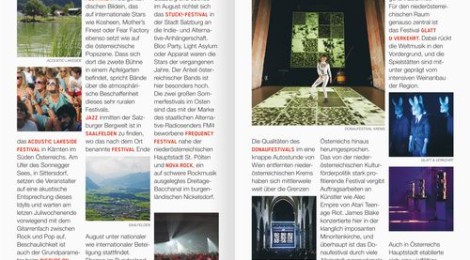 The true strength of Austria’s current musical landscape, however, is hidden in the niche areas of pop culture and experimental music, jazz or electronica. As in other artistic genres (like Michael Haneke in film or Elfriede Jelinek in literature), Austria’s best musicians don’t always produce easily accessible fare. Maybe it’s because the distance between their work and the schlager-dominated mainstream is so vast that drawing a clear line between yourself and the schlontz makes much more sense than any misplaced hope of joining in. Accordingly, Austrian Heartbeats stands for a certain idiosyncratic bloody-mindedness, which is, paradoxically, exactly the kind of mindset that has brought international success to Austrian acts like Soap&Skin, Elektro Guzzi, or Dorian Concept. The focus on Austria at the Eurosonic Noorderslag Festival 2014 is a good indication that they will be followed by many more in the coming years. 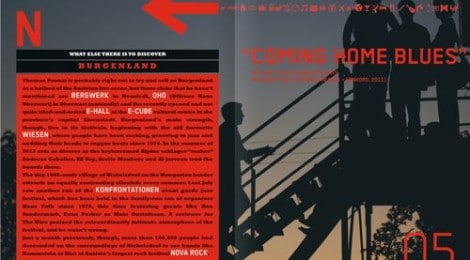 In this country there are a number of very well run clubs and internationally relevant festivals, decent record shops as well as a wonderful openness between different musical scenes. The musicians as well as those who support them like record labels, bookers, promoters, managers etc. all live for music, even though deplorably few of them actually make a living from it. This handy, but not overly serious book cannot claim to name all of them, but it wants to provide an overview and to wet your appetite for music in and from Austria. From Vienna all the way to mountainous Vorarlberg, the hills, the valleys and basement bars are alive with the sounds of electronic beats, hip hop, metal, queer-feminist diy pop, indie jazz and local folk as well as all sorts of music from around the world.  In this music guide to Austria you will find tons of useful information, addresses, recommendations, interviews and essays on Austria’s surprisingly diverse musical landscape. 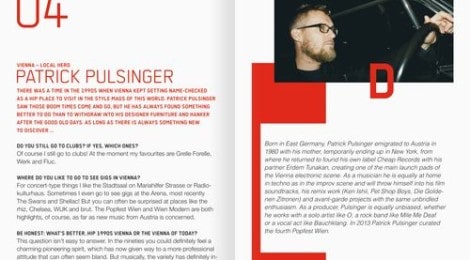 The Austrian Heartbeats book and the complementary CD compilation are available in all good music and book stores around the country, or can be ordered online from the publisher or label.