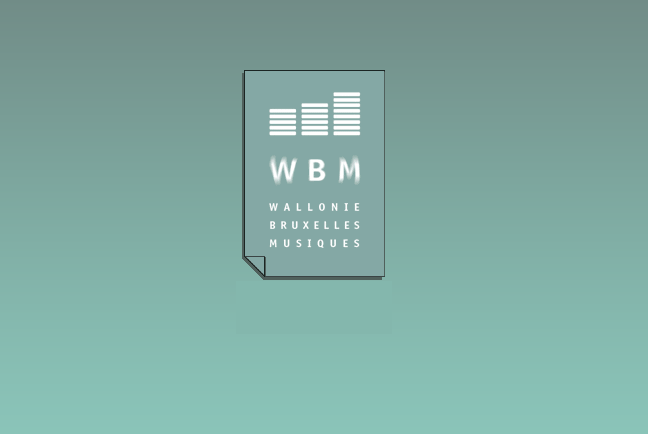 A few approaches to the French market as seen from French-speaking Belgium
by Patrick Printz (Directeur, Wallonie-Bruxelles Musiques)

• The geographical proximity of France and Belgium is obviously a reality that makes things easier. The distance between Brussels and Paris is 300 km and 1 hour and 20 minutes by high speed train today. What’s more, Brussels is closer to Paris than some French cities.

• The ‘cultural’ proximity. Although there are many differences in artistic sensibilities between French-speaking Belgium and France, the links are nonetheless strong. In Belgium’s annual francophone chart in 2011, 10 of the 20 best-selling albums were still French (down from 16 only 5 years ago). For singles in 2011, on the other hand, only 2 French productions were in the 20 bestsellers.

Another important element: in television, 30% of the audience on the Francophone side watches French channels. In radio, several French channels have Belgian relays with autonomous but also imported programmes.

Finally, it should be noted that the Belgian francophone public is less attached to its artists than other countries or communities. When it does support an artist, it is generally after they have obtained recognition abroad, particularly in France. Hence, in addition to the small size of the territory, there is a need to develop recognition abroad.