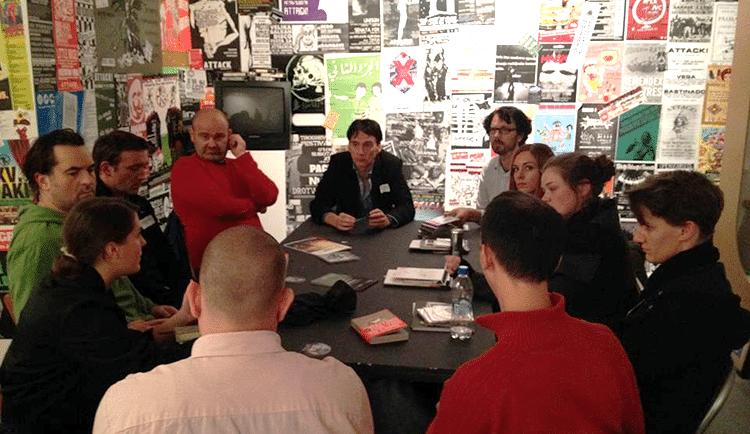 Although Croatia is close to Austria on the geographical map, the music scenes of both countries seem to be far apart. Since Croatia was one of the guest countries of this year’s Waves Vienna Festival edition, Austrian Music Export took this as an opportunity to foster and boost the exchange (with approximately 35 representatives of the Austrian music scene) in Zagreb.

As it turned out, the event “Austrian Heartbeats in Zagreb” generated a lot of interest. The presentation on the Austrian musical landscape and the subsequent networking session at the Galerija Nova in Zagreb was well attended by numerous Croatian music creators and organizers. The participants were particularly interested in the current ongoings of the Austrian music scene, what the structures and support systems look like and how this can be applied to the own local music scene. In addition, music respresentatives from neighboring countries (guests from Slovenia and Slovakia were also present) were also curious to find out how to enter the Austrian music market. 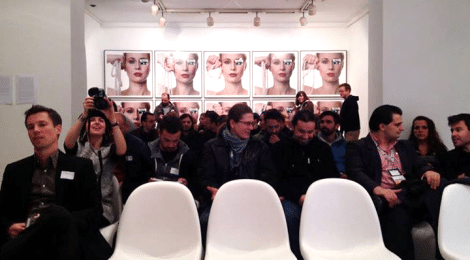 Moving closer together and finding partners in Austria

Croatia itself is a very musically diverse country – the event was attended by musicians, event organizers and bookers from the fields of jazz, world music and various interdisciplinary art forms. The scene is admittedly rather small, but therefore all the more vivid. Many events and clubs are organized on their own initiative, major festivals however run in cooperation with tourism. A frequently expressed request was to find partners in Austria and to jointly initiate and promote projects.

The visit of Austrian Heartbeats in Zagreb was concluded in the local club KSET with concerts of the four Austrian acts Dust Covered Carpet, Farewell Dear Ghost, Hella Comet and Pola Riot. All four bands were able to display their excellent live qualities and surely gained some new music fans. 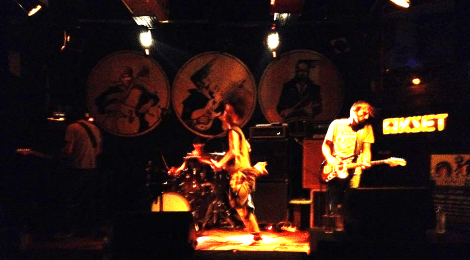 Overall, the short trip to the Croatian capital was fruitful. Existing bonds between the Austrian and Croatian music scene were intensified and numerous new contacts were established.

“Whenever a bus full of musicians, promoters, bookers and staff from festivals, agencies, managements, labels, publishers, music media and blogs embarks a journey early in the morning from Vienna over Graz to Zagreb, it shows that there is a large demand for contacts, exchange and information. We were thrilled about the high mutual interest, which showed in the numbers of over one hundred registrations from Croatia, Slovenia and Slovakia, and that the participants were so dedicated, motivated and curious to approach each other!”, state Franz Hergovich and Tatjana Domany from Austrian Music Export.