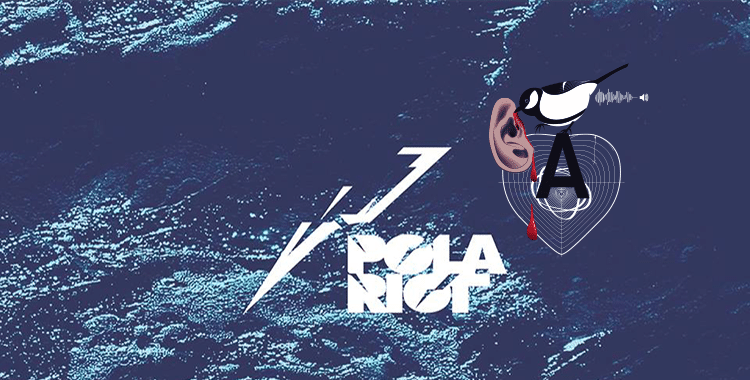 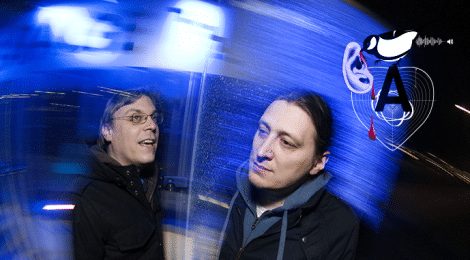 They didn’t start the riot? Maybe they did. Bringing some fresh air to Vienna’s club scene DJ/producer/promoter duo Pola-Riot has established one of the most unique club nights in Austria’s capital. The guys are known for their explosive sets, blending electro, future techno and house, destined to make crowds freak out big time. They played numerous national and international festivals and venues in recent years, for instance Austria’s main open air Frequency and Urban Art Forms, the country’s biggest festival for electronic music.

Pola-Riot’s body of work contains commissioned remixes for fellow countrymen like Amadeus Award winners Bunny Lake or Beta Bow (of “Second Streets Have No Name”, which they later re-remixed with The Bloody Beetroots for their first album) as well as for artists like Dim Mak’s Mustard Pimp. Their bootleg of Stardust’s French house evergreen “Music Sounds Better With You” reached the No. 1 position on the HypeM charts. Pola-Riot’s track “Superpimpin” got consecutive airplay on Kissy Sell Out’s BBC Radio 1 show, which earned them a signing on Tommie Sunshine’s imprint Brooklyn Fire. Jack Fox from Ireland’s national broadcaster RTÉ selected the track as the “No. 1 Tune Of The Year”. Their latest collaboration with Beta Bow, the pop-driven indie-dance tune “Rubicon” spent a month in the charts of Radio FM4, Austria’s main indie radio station.