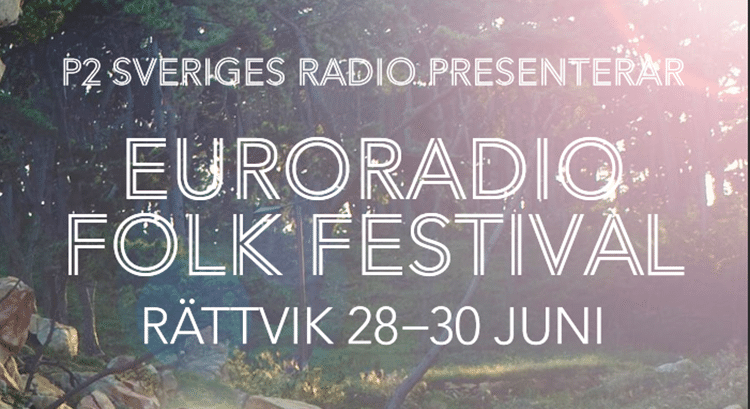 Kanteles, fiddles, accordions, balalaikas, throat singing: these and many more can be heard at the annual EURORADIO Folk Festival, where bands and artists redefine the frontiers of folk music through their ethno, jazz, traditional and crossover projects.

More than a mere festival, this event is a platform presenting the incredible diversity of musical genres and sounds of all lifestyles in European folk music. It aims to preserve the unique tradition of local and regional roots, while being open to the latest trends, migrations and encounters. It reflects the lives of Europeans in all their richness: who we are, where we come from, and where we are going.

Since being launched in 1980, the EURORADIO Folk Festival has represented an unprecedented opportunity for over 2,000 vocal and instrumental musicians, who represent the multitude of traditions from Europe, but also other continents, to connect with one another. Thanks to the concert exchanges of the EURORADIO network,  it has also enabled many artists to become known far beyond their borders. This year the Austrian quintet ALMA will be representing the EBU’s Austrian broadcasting partner ORF at the festival. 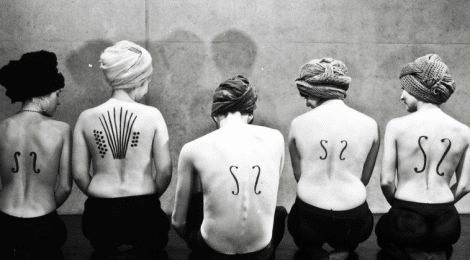 The five-piece band ALMA, founded in 2011, has deep roots in Austrian folk tradition. Their music can be understood as a bow to tradition – full of reverence, yet with a twinkle in the eye. All the band members grew up in musical families, so singing and playing folk music was as much a part of daily life during their childhood as going to school or learning to ride a bicycle. Now they have grown up and they breathe new life into the old forms. ALMA arrange and compose their own pieces, aiming to create a vibrant, contemporary sound, playfully combining elements of traditional music in arrangements that are sometimes complex but always accessible.
Link: www.almamusik.at