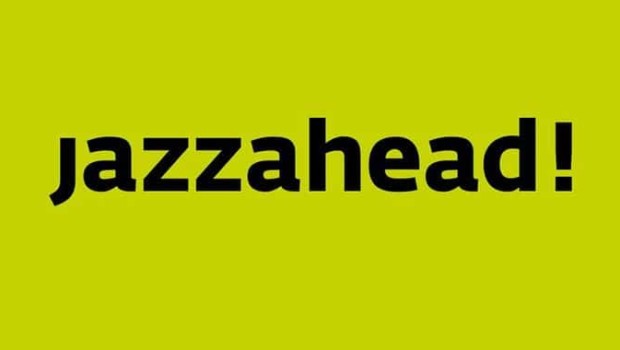 Over the past few years, jazzahead! has grown into one of the most important international jazz trade shows and B2B networking platforms for the jazz community. The 11th edition of jazzahead! will take place from April 21-24, 2016, in Bremen, Germany.

Applications can be made for four different modules: the German Jazz Expo (artists from Germany), the Swiss Night (Jazz from the 2016 partner country Switzerland), the European Jazz Meeting (European formations) and the Overseas Night (Jazz from beyond Europe).

The deadline for showcase applications is November 10th, 2015.

New in 2016: Submissions can not only be sent in by exhibitors and co-exhibitors, but also by professional participants. This is to encourage applications of bands hailing from countries not yet represented at the trade fair. The terms to apply are available on the website www.jazzahead.de. It is an online based application process that will, like last year, be performed via the platform Gigmit.

40 showcase bands from all applications will be selected by four international juries, consisting of important decision makers of the jazz and music scene, such as festival directors and club programmers. In 2015, jazzahead! received a total of 464 applications from 37 different countries for its showcase festival.

A performance at jazzahead!’s showcase festival guarantees bands the attention of an international audience of professionals and decision makers.

“The showcase has been a great chance for David Helbock and his colleagues and we succeeded in getting a number of promoters and festivals to take an interest in the band,” says Eva Mikusch of kunst+ about the showcase of the trio represented by her.

One of the many benefits of performing at the showcase festival apart from an national and international marketing and media campaign conducted by jazzahead!, is the production of professional video recordings that can be used free of charge by the bands afterwards for their own promotional purposes. Videos of showcases from past editions can be watched at www.jazzahead.de.