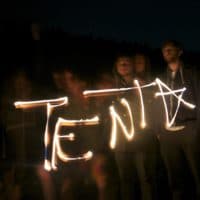 Tenta play art rock by their own definition. Those music lovers who also know how to gain something from other forms of the arts immediately feel addressed. Rock music that expresses itself not only in discharged testosterone, but also in artistic demands? … read more » 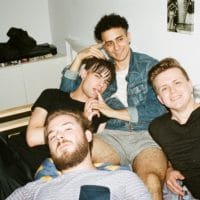 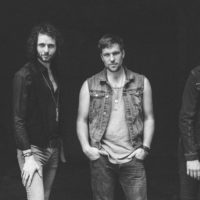 The Weight have lost their hearts to 1960s and 70s rock, and it’s obvious at all of their shows. They give themselves up to the music. They flood the audience with their sound and come across just like the rock legends they … read more » 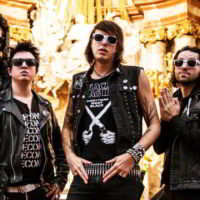 TURBOBIER – Austria’s ultimate rock-band from Vienna Simmering established beginning of 2014. Half a year later, after a few titles and concerts within the ‚scene‘, the band shot to fame on YouTube with the Helene Fischer cover version ‚Arbeitslos‘. This spur of … read more » 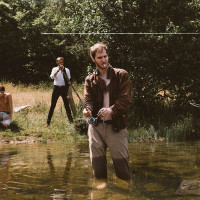 Celebrated by fans and critics across the German speaking realm, Wanda are the shooting stars of the local music scene and “maybe the last important rock’n’roll band of our generation” (Musikexpress). Shortly after signing with the Austrian record label Problembär Records, they … read more »