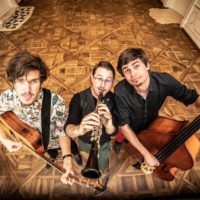 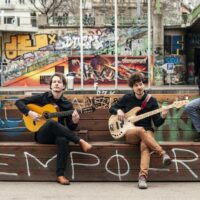 Hailing from across Europe and from a wide range of musical backgrounds, the sounds that emerge from the collaboration of the musicians Oscar Antolí, Rainer Maria Nero, Marko Ferlan and Carlos Ronda are diverse and unique. The combination of mild, yet jovial … read more » 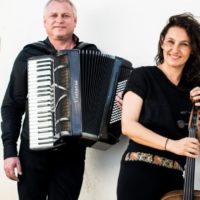 World music that draws its influences from all regions of the world – this encompasses the musical spirit that the duo Paier/Valcic have been pursuing for many years. On their records, the Austrian accordionist Klaus Paier and Croatian cellist Asja Valcic present … read more » 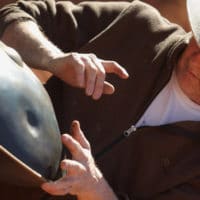 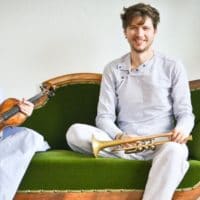 Julian Lacherstorfer and Simon Zöchbauer have made it their life’s work to give traditional music a new sound. A sound that artistically places it in the here and now. Together they are Ramsch & Rosen, and they have proven just how beautifully they can … read more » 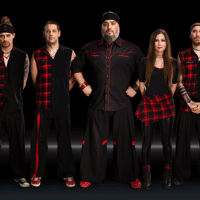 When the Russians invade Austria it usually means partying hard. That can result in the occasional flying vodka glass. The best example of the fact that there can be some truth behind even, shall we say, xenophobic prejudices is probably Russkaja. Ok, there … read more » 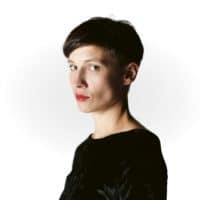 The songwriter SIGRID HORN, originally from Lower Austria and now based in Vienna, is an artist that is able to make the most from very little and to transform tranquility into an all-encompassing force. On her debut album „sog i bin weg“ … read more » 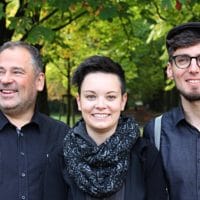 Think about anything you would expect from a Vienna Waltz ensemble – and then forget it all. Square Waltz squares the triangle, pushes circles into ellipses, and transforms any pyramid into a Vienna Cathedral-shaped thingy. Handmade music from Vienna, driven by the … read more » 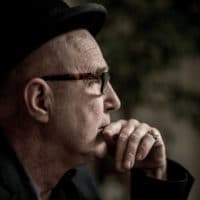 STEFAN STERZINGER, secret genius, elder statesman, godfather of craziness, grandseigneur, apothecary of anarchy are just a few titles the local music press has bestowed on the Viennese singer, songwriter and accordion player over the years. He performs the material of his respective … read more » 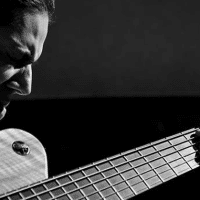 Born in Bogotá, it was clear from an early age that Juan Garcia-Herreros, aka The Snow Owl, would one day pursue a musical career. Initially still practicing on the flute and the piano, he discovered the electric bass after moving to Florida … read more »