Federspiel is a band on a mission to liberate Austrian folk music from its dusty image and give it a modern edge and a fresh start which appeals to all ages. 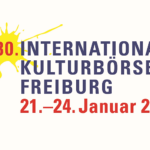 The international trade fair for stage productions, music, and events celebrates its 30th anniversary this year from 21 to 24 January with an additional fifth stage, a country focus on SWITZERLAND, the awarding of an additional … read more » 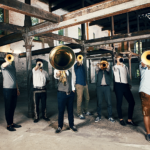 The Austrian formations FEDERSPIEL and RADIAN  received a very special honour this year. Both acts were featured on the best-of list for January 2017 from the Prize os the German Record Critics. The young seven … read more » 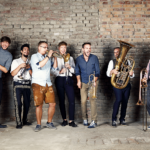 Federspiel were formed 12 years ago with the intention of combining alpine brass music with something more contemporary. Not long ago, on the 11th of November, they released their fourth album “Smaragd”. And it has taken … read more »