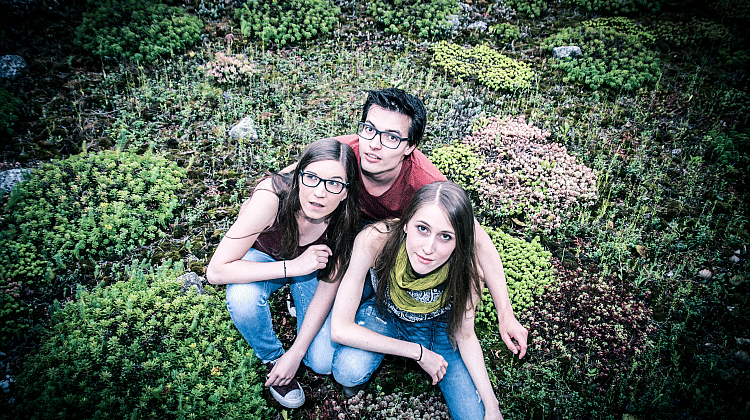 First Gig Never Happened – Lisa Hofmaninger and Judith Schwarz (both chuffDRONE) and their congenial partner on the piano, Alexander Fitzthum, delve deeply into the music of legends such as Charles Mingus and Thelonious Sphere Monk. They bow to their genius and virtuosity, but in their own unique way.

This trio isn’t satisfied with a simple interpretation of the past geniuses. What they have achieved is a respectful and innovative reinterpretation. The extraordinary sound of the trio originates from the fact that uncommon instruments like bass clarinet and soprano saxophone, drums and other clingling as well as hammond organ, fender rhodes and piano are combined and played in its very own style to create an unheard experience for the listener.

First Gig Never Happened want to highlight the timeless aspect of their heroes’ music. But they have chosen to express their passion for the past through modern methods. The band creates something new out of the old, something that gets under your skin and sounds incredibly cool. Fist Gig Never Happened sucessfully played at Kick Jazz 2017.  In February 2018 they recorded their debut album “Mingus without Bass, Monk without Hat” Wavegarden-studio.The album will be released in June 2018 on  Alessa Records. 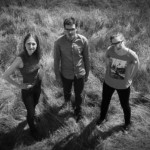 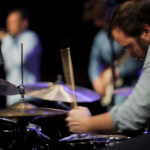 After a very successful premiere last year, this December’s motto is once again: “Curtain up for the young Austrian jazz scene”! On December 18-19, the KICK JAZZ festival will focus its spotlight on the lively, … read more »