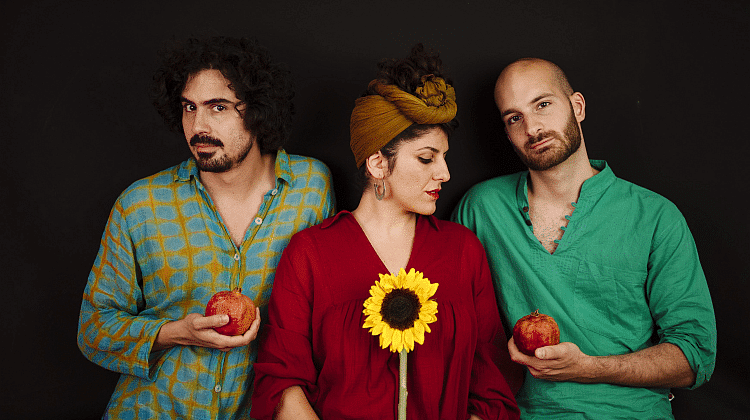 Golnar & Mahan’s debut album “Derakht” (Lotus Records) is a musical experience that gently and beautifully transports you to another distant dimension. One in which Golnar &  Mahan  create world music of dignified beauty, one that captivates from the very first second.

Traditional doesn’t always have to sound old-fashioned or dusty. Golnar & Mahan proof that it can also be different. They dress the supposedly old in exciting modern garb and fill it with new life. In the music of Golnar Shahyar (vocals, guitar), Mahan Mirarab (fretless guitar, oud) and Amir Wahba (percussion), the traditional sounds of their homeland, Iran, are combined with western contemporary music, forming a universal language that draws its vocabulary from the music of the Middle East, jazz, folklore singer-songwriting and African rhythms.  It is a music that develops an unblievably warm and pulsing vibe of its own.

“When Golnar Shahyar sings, you can easily forget everything else around. The trio is an enrichment to the Austrian music scene.” – Helmut Jasper (Ö1) 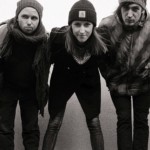 Since 1982, the Südtirol Jazzfestival Alto Adige has presented hundreds of jazz artists throughout the whole of South Tyrol and beyond. The festival not only relies on well-known names and famous ensembles. Young musicians and … read more » 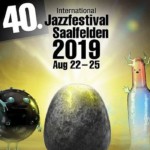 The 40th International Jazzfestival Saalfelden is taking place from August 22 to 25, 2019. Again, Austrian Music Export will invite jazz professionals and festival promoters from all over Europe to Saalfelden, turning the spotlight on … read more » 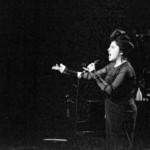 At the beginning of December 2018 the third edition of the KICK JAZZ festival took place in the renowned jazz club Porgy & Bess. On two evenings, young local musicians were not only offered a … read more »