The band project of the Salzburg producer duo Tobias Rieser and Adrian Held hardly needs any introduction. In 2012 their hit single “Sonnentanz” took the world by storm and brought them instant international fame. The single consistently ranked in the top of the charts of various European nations, including number 3 in England and number 1 in Holland. A feat that not many acts from Austria have been able to achieve. In 2014 they released their highly anticipated debut album “Netzwerk” and once again gained a tremendous amount of international buzz and critical acclaim, especially in the German-speaking realm. 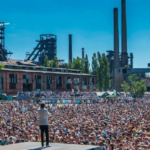 Formerly known as the Steel Heart of the Republic following on from the discovery of coal in the early 20th century, Ostrava is the third largest Czech city and, as such, a force to be … read more » 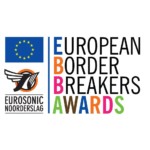 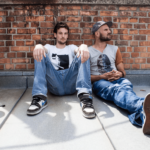 Klangkarussell has just been announced as a winner of the prestigious European Border Breakers Awards (EBBA) 2015. The winners, which represent the best new pop acts in Europe that have achieved cross-border chart successes, were … read more »