After spending almost a decade touring the globe as a drummer, swapping London for a studio in Berlin and finally finding the peace and quite needed to begin writing in Vienna, Tom decided to focus all of his curiosity and energy into one project. After the successful release of their debut EP ‘Those Goddamn Hippies’ and with lead single ‘Drift’ entering the FM4 charts at number 12. Those Goddamn Hippies are preparing to release their debut album. Let´s keep an eye on them. 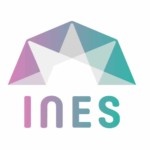 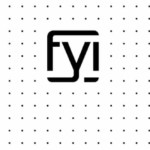 NICOLAS FRICK runs the “FYI Agency” with a lot of zeal. FYI stands for “for your information” and the agency offers bookings. True to the motto “Sharing is caring”, the young company is not averse … read more » 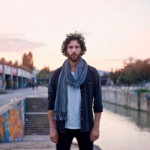 Their name could be a subtle criticism of the classic band mentality or a flirtatious shout-out to old fashioned hippies. But whatever the case may be, the foundation behind the facade of THOSE GODDAMN HIPPIES is built upon a … read more »