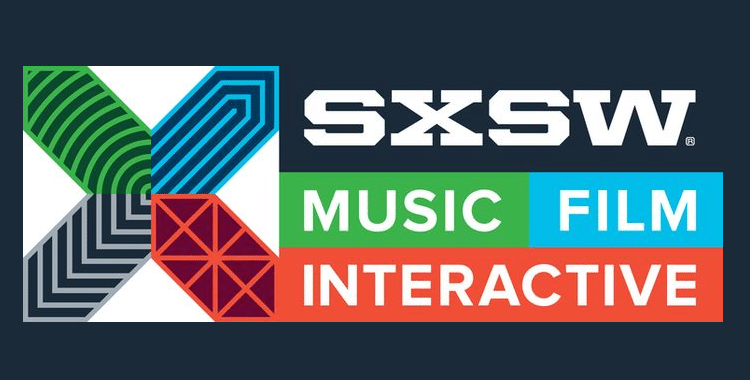 Founded in 1987 in Austin, Texas, SXSW is best known for its conference and festivals that celebrate the convergence of the interactive, film, and music industries. The event features sessions, showcases, screenings, exhibitions, and a variety of networking opportunities. SXSW 2017 will take place March 10-19, 2017.

THE NEW SOUND OF MUSIC

Powered by Advantage Austria, Austria will showcase a selection of its most innovative and promising young artists, startups, brands and institutions from the music and interactive scenes, inspiring the audience with their clever ideas and ingenious technologies. Austria and Germany are pioneers when it comes to the innovative application of new concepts and technologies to sound. Throughout history, these countries were the birthplace of some of the most innovative and significant ideas that connected music, science and technology.

Austria and Germany have thus joined forces to transform the German Haus at South by Southwest into an exciting future lab of audio, sound and music technologies on Tuesday, March 14. Under the motto “The New Sound of Music – Exploring the Future of Audio Intelligence”, the joint German-Austrian day will feature industry showcases uniting surprising ingenuity with convincing business models, demonstrations of state-of-the-art technologies, inspiring panel discussions and cutting-edge performances, all centered around music and audio intelligence.

Apart from the music tech day on March 14, there will be Austrian events on other festival days as well: between March 12 and 16, a range of panel discussions on subjects as diverse as how to keep your company human in 2030, the making of European hubs as well as the future as fashion, but also product demonstrations and live concerts will be part of the program.

Wed, Mar 15, Mazda Studio at Empire Control Room | 11:30pm – 12:10am
Genre: electro-pop, singer-songwriter
More: https://www.facebook.com/jamesherseymusic
James Hersey simply has a talent for songs. Happy to explore musical genres, utilizing his grounding in folk, pop, and rock from a young age, his electro-pop songs work in different musical contexts because at the core of them lies classic songwriting. The multi-talented singer-songwriter has collaborated with renowned artists like Kygo, Dillon Francis and Filous on tracks like “Coming Over”, “Miss You” and “How Hard I Try,” which each have amassed millions of plays on Spotify and Soundcloud. Things are looking bright for the young musician, who signed with the Glassnote Entertainment to release his next EP in spring 2017.

Tue, Mar 14, 1:30pm, Barracuda Club
Genre: synthie-pop
More: https://www.facebook.com/bittenby.music
Bitten By is the latest project of Austrian singer and keyboarder Patricia Ziegler (We Walk Walls). Bitten By carries you away into a world of beautiful synthie sounds and danceable beats. At an exclusive pre-listening session with Austrian start-up sofasession, Bitten By will present their upcoming album in Austin, while the band is performing live from Vienna over the internet, featuring Ankathie Koi (Fijuka, Ankathie Koi), Emily Stewart (Little Big Sea, Black Palms Orchestra), Peter Paul Aufreiter (Hearts Hearts, EOAE) and Martin Schiske (Johann Sebastian Bass). The concert is going to be streamed as 360° video on YouTube. Vienna or Austin, chose which part of the performance you want to see.