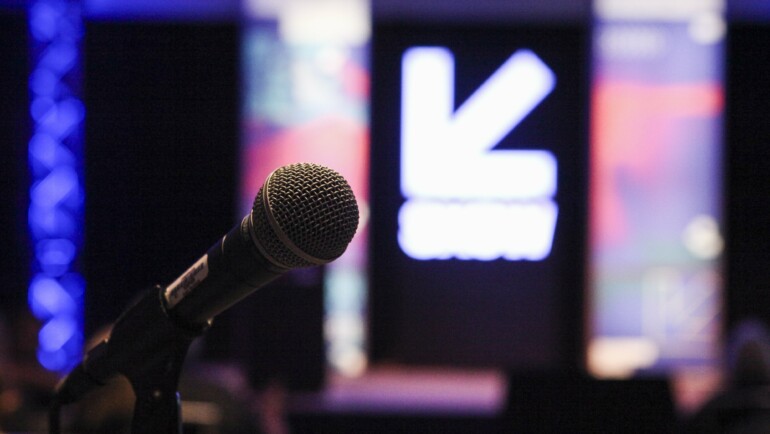 Founded in 1987 in Austin, Texas, SXSW is best known for its conference and festivals that celebrate the convergence of the interactive, film, and music industries. The event features sessions, showcases, screenings, exhibitions, and a variety of networking opportunities. SXSW 2018 will take place March 9–18, 2018 in Austin, TX. Again, Advantage Austria will showcase a selection of Austria´s most innovative and promising young artists, startups, brands and institutions from the music and interactive scenes. In recent years, artists like James Hersey, Manu Delago or Hubert von Goisern performed at the festival.
Each year the SXSW Music Festival hosts a curated mix of 2,000-plus artists performing in bars, clubs, parks, churches, hotels, and more in Austin, Texas. SXSW Music and Platinum Badges enjoy primary access to official showcases, conference programming, and more, encouraging networking, discovery, and exposure for these talented musicians to industry attendees. Registering before the October 20 deadline will save you 30% on a Music Badge.


From Austria, electronic-pop duo Leyya are among the first announced showcases. Leyya appeared on the international scene with the release of „Superego“ in spring 2015, along with airplay all over Europe, a certain blog-buzz, placements in TV & commercials. Talk of town in the up&coming-bubble, they were invited to play at reknowned festivals like Reeperbahn Festival, Eurosonic and The Great Escape; ending 2016 in the Top 10 list of ETEP (the European Talent Exchange Programme that lists the most requested newcomers on European festival lineups).
Leyya went on to release „Butter“ and added Iceland Airwaves, Sziget Festival and Primavera Barcelona to their festival list in 2017. Back home, they headlined Viennas Popfest and won the prestigious FM4 Award at the Amadeus Austrian Music Awards, while releasing yet another well-received new song, „Zoo“. Their album „Sauna“ is out January 26, 2018 on +1 Records.

Keynotes and Featured Speakers for 2018

But of course, music is also a part of the conference programs: Grammy Award-winning singer and songwriter Keith Urban will speak at the conference as part of Music Culture & Stories, and Spotify’s Chief Content Officer Stefan Blom will have a conversation with Josh Constine, the Editor-At-Large for TechCrunch, in Sync, Stream & License. In addition, Darren Aronofsky, Luvvie Ajayi, W. Kamau Bell, Steve Ballmer, Yiying Lu and Stefan Blom are already announced as speakers. SXSW Conference programming is organized into 24 Tracks divided between Interactive, Film, Music, and Convergence, presented in a variety of session formats. Once again, SXSW is offering expanded access to events for all registrants. Attendees will receive primary access to programming associated with their badge type but now also enjoy secondary entry to most other SXSW events.