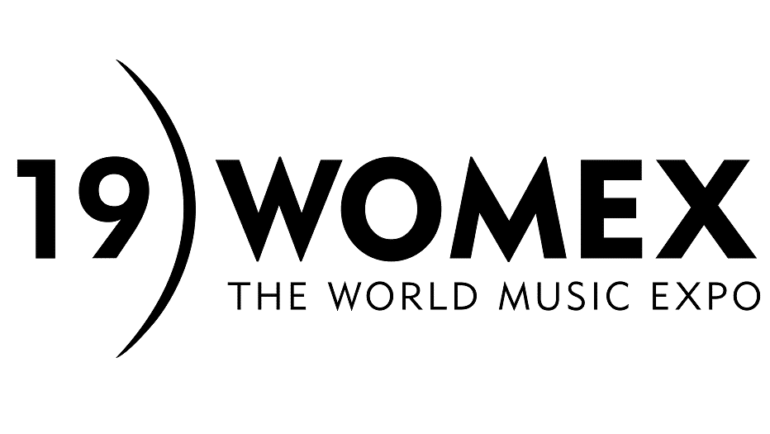 WOMEX – the World Music Expo – is the most international music meeting in the world and the biggest conference of the global music scene, featuring a trade fair, talks, films and a showcase festival. WOMEX 2019 takes place from 23-27 October in Tampere, Finland.

The most diverse music meeting worldwide

Over 2,700 professionals (including 300 performing artists) come together every October from more than 90 countries, making WOMEX not only the number one networking platform for the world music industry, but also the most diverse music meeting worldwide. Its musical spectrum is unparalleled in the international showcase festival scene, ranging from the most traditional to the new global local underground, embracing folk, roots, local and diaspora cultures and urban and electronic sounds from all over the globe as well as all musical juxtapositions of these. Jazz and classical are explicitly welcome! 7 stages, 750+ exhibiting companies, 100 speakers, films, an opening concert and an award ceremony across five packed networking days and rather short nights.

Finally a joint Austrian booth will be part of this music fair as well. For companies and musicians there is still a possibility to take part in the trade fair, present themselves and expand their existing contacts or make new ones. The deadline to register as a co-exhibitor is September 29,2019.
For more information please go through the information on the “Austria Showcase” or get in touch with Reanne Leuning directly.
The joint Austrian presence introduces Austrian artists and companies to the international World Music scene. The trade fair is also used to present Austria as a diverse and lively music business location with great growth opportunities and a unique geographical location, that makes Austria and especially Vienna a gateway to Eastern Europe.