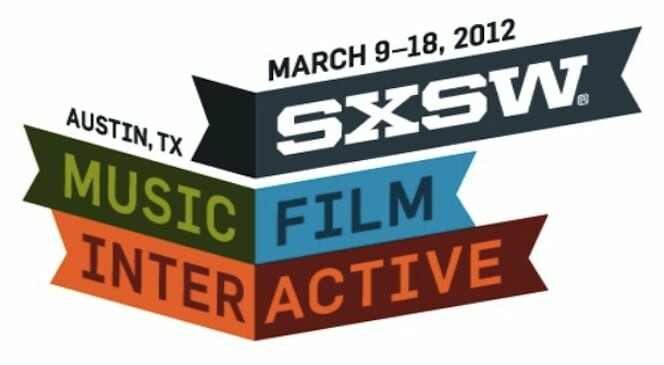 Austin, Texas, is the current place to be. The hotspot is the SXSW (South by Southwest) Festival, which offers a combined fair for the music, film and interactive media industry in order to promote the exchange between these three sectors and identify potential interfaces.

The SXSW 2012 – Music & Media Conference & Festival will take place from the 9th to 18th March 2012. Over 2000 bands will perform on 90 stages, gathering thousands of journalists, producers, record label owners and musicians.

Among all these bands and musicians from across the globe are two pretigious musical acts from Austria, who will hit the Texan stage and serve as musical ambassadors for Austrian music. 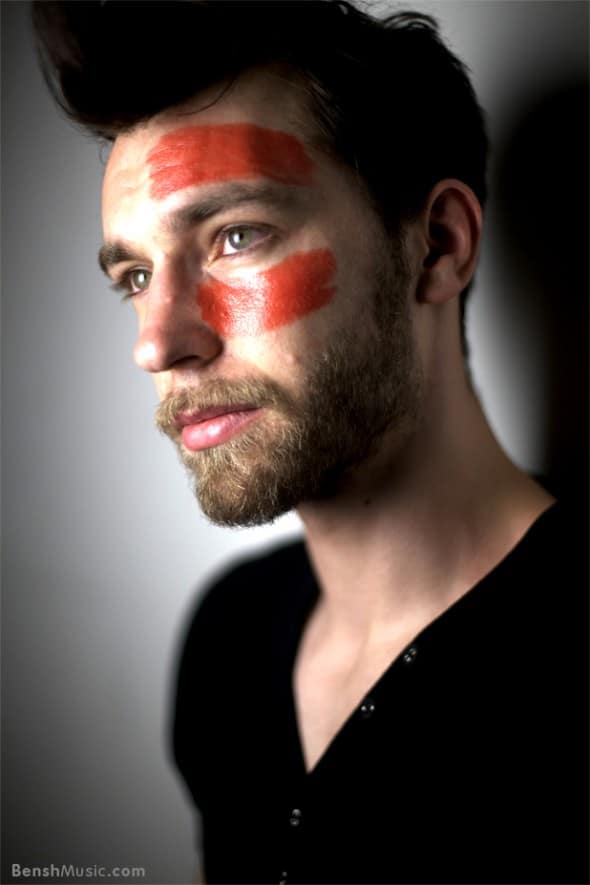 Bensh.
Bensh is a cosmopolitan spreading the love with his music across the globe. In recent years he has traveled the world, always looking for new sounds influences and good contacts. The latter was pretty successful, knowing that he is linked to the likes of Dan Swift (Snow Patrol, Art Brut), and Gordon Raphael (The Strokes), with whom he collaborated on his recordings. Always on the lookout for inspirational sounds from various cultures, his journeys have taken him to many interesting places, including Japan, America and Iceland. The massive landscape change has obviously left its mark. His songs contain a hefty dose of pop, but also swing with a little touch of folk influences. For the most part his songs are cheerful, some of them touch serious topics, and in others you just want to rock out. Together with Biggi Birgisson (Sigur Rós), Bensh took the time to file the musical input to perfection. Bensh’s debut album “Clues” has already been released in Europe and will soon be up for grabs in other countries.
Bensh On Stage: Wednesday March 14, 2012 11:00pm – 11:40pm @ Deseo Centro Lounge, Austin, TX 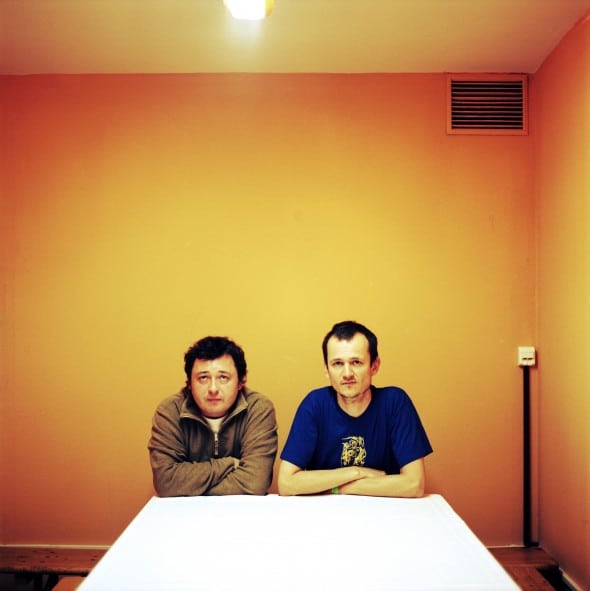 Attwenger.
Due to previous achievements, there are a few bands that keep the overall expectations pretty high for something big, new and extraordinary. Attwenger are definitely one of those formations and have succeeded in keeping listeners and critics interested and excited for over two decades. The groove-slang-punk-duo Attwenger has just recently released their new album “flux” and has once again presented listeners an earload of cross-genre delicacies. Markus Binder (drums, vocals) and Hans-Peter Falkner (accordion, vocals) are in top form and ready to conquer the Texan stage with Alpine-dialect-punk-folk-madness and show the audience what twisted homegrown music is all about.
Attwenger On Stage: Wednesday, March 14 2012 10:00PM -10:40PM @ The Hideout, Austin, TX