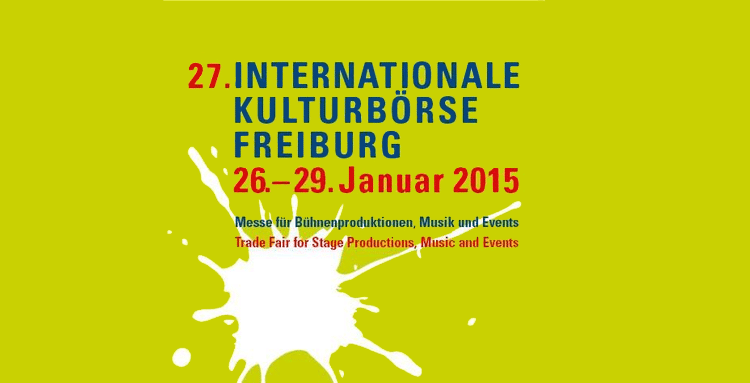 In 2015 the Austrian music scene will be showcasing its outstanding musical qualities on the international stage at Kulturbörse Freiburg. The international trade fair for stage productions, music and events (January 26 – 29, 2015) will feature world music and jazz artists in a large-scale focus on Austria.

The Internationale Kulturbörse Freiburg is an international trade fair for stage productions, music and events, and is one of Europe’s oldest festivals with a long-standing tradition. The aim of the fair is to give international and national participants of the scene an insight into current stage productions and to inform about new trends and developments in the music and event industry. The three main pillars of the Internationale Kulturbörse Freiburg are the big trade fair with over 350 exhibitors, around 180 live performances and an extensive seminar program with lectures, discussions and workshops. Austria will be represented at the fair with a joint booth for the participating artists and their agencies. 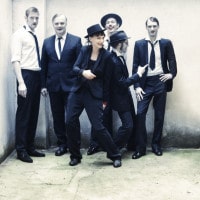 The Playbackdolls are not a band that only sticks to one music genre. The band members, including the charismatic front woman Tini Trampler and the multi-instrumentalist Stephan Sperlich, have always made an effort to go the extra mile in terms of their complex and multi-faceted sound, which is documented on their recent second album “Delightful Songs”.
Video: http://youtu.be/QgIX5kISN6c 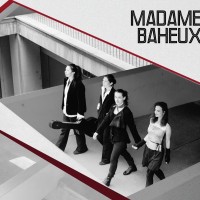 As the recent winners of the Austrian World Music Awards, the quartet is currently on a roll and making a name for themselves across Europe. Madame Baheux mixes jazz, rock and critical lyrics, but above all brings something completely new to the stage.
Video: http://youtu.be/69fBoMRO1HQ 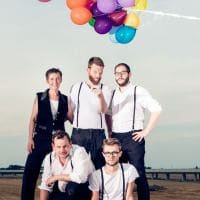 5/8erl in Ehr’n are considered as the inventors of “Viennese Soul” and are consistently praised in the Austrian media as a combination of “catchy, witty, sad and funny”. On their recent album “Yes we does!” 5/8erl in Ehr’n manages to create a beautifully disturbing reflection of themselves, the world and Austria, the country they call home.
Video: http://youtu.be/Zp4x7TRC1Kk 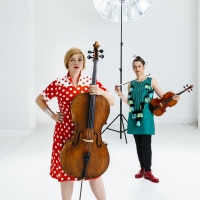 Armed with only two string instruments and their vocals, Rina Kaçinari (cello, vocals) & Jelena Popržan (viola, vocals) of the duo CATCH-POP STRING-STRONG consistently manage to thrill the crowds with a mix of their own self composed pieces and improvisations that range from Balkan folk to uniquely arranged classical music.  Due to their stunning and powerful stage presence, instrumental skills  and drive, the duo has won multiple awards (e.g. AUSTRIAN WORLD MUSIC AWARDS 2011) and has made quite a name for itself throughout Europe and around the world, including concerts in Germany, USA, Canada, Turkey, Uzbekistan, and many more.
Video: http://youtu.be/OKD4eheAw3M 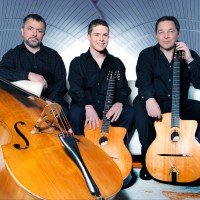 Together with his father and former teacher, the exceptional talent Diknu Schneeberger is claimed to be one of the shining stars in the gypsy jazz scene. The trio has already gained an outstanding international reputation and is known for its amazing musical finesse and feel for wonderful melodies that cover jazz, soul, blues and swing with a distinctive gypsy touch.
Video: http://youtu.be/gmDyHUcG8XA 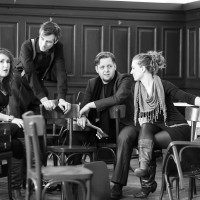 The beautifully dark and vibrant Viennese blues of “Martin Spengler & die foischn Wiener” has become a household name in the Viennese world music theater. Martin Spengler creates music that is highly poetic and deeply sad – sometimes excessively enthusiastic and on top of world, only to fall back again in the depths of despair.
Video: http://youtu.be/EGzz9Iz6nVg 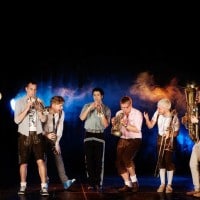 Federspiel is a band on a mission to liberate Austrian folk music from its dusty image and give it a modern edge and a fresh start which appeals to all ages. This fresh young band of musicians manages to find a wonderful balance between traditional folk music and a more contemporary approach, completely avoiding bland commercialism or the mass market.
Video: http://youtu.be/uPGKZIUZLS8 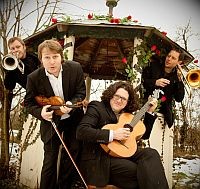 For years “Die Strottern” has been making a name for itself in the local music scene and has succeeded in being recognized as a fundamental institution on the Austrian music map.  With the new project “Die Strottern & Blech”, the musicians devote themselves to a new, modern and charming interpretation of traditional Viennese music that pays tribute to the vast treasure of Viennese songs and includes sound elements from other musical styles.
Video: http://youtu.be/t3NxlskMnYs

The exceptional musicians Matthias Bartolomey and Klemens Bittmann are masters on their instruments, combining deeply rooted classical tradition with new musical pathways. Using the spontaneity and improvisation of jazz as the foundation, their music includes heavy groove and rock elements as well as intimate ballads and fast uptempo compositions.
Video: http://youtu.be/ZmKpkZR9Gb8 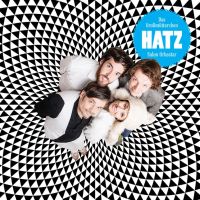 Behind the long band name stands a group of virtuosic musicians that has a refreshing approach to mixing world music with pop. The quartet also includes the integrative potential of jazz and improvised music to create a vivid potpourri of beautiful sounds that keeps listeners on their toes and makes them want to shake a leg.
Video: http://youtu.be/KQdlVV2Y7bU 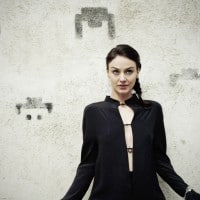 The Viennese singer with Persian roots knows how to masterly move on almost any musical terrain. The music of the immensely confident and charismatic Tania Saedi goes deep into your soul, has a dark and melancholic touch, but is still very danceable and works in various contexts.
Video: http://youtu.be/SjGzuT66s1M