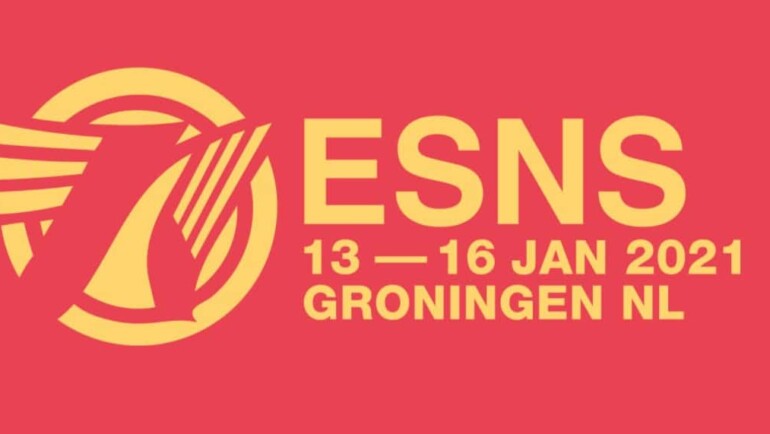 Eurosonic Noorderslag reveals the first artists for its upcoming edition, taking place from January 13–16, 2021. The showcase festival will be fully digital for the first time and the sets will be streamed for free via the ESNS website, esns.nl, to continue its mission: promoting and circulating new European music.

The Dutch festival features Europe’s most promising up-and-coming artists and virtually gathers the most important stakeholders of the music industry. Each year, Austria is well represented with a selection of emerging artists. In 2020, no less than six Austrian acts performed at Europe’s most significant showcase festival. Let´s have a look at the confirmed artists for ESNS 2021!

Looking at the announcements, Eurosonic Noorderslag 2021 promises to become a very exciting festival edition for Austria. Onboard are the MMETA 2021 nominees My Ugly Clementine, the XA 2020 winner OSKA, soul & RnB whizkid Lou Asril, and self-proclaimed “circus freak folk” artist Alicia Edelweiss. Have a listen to all acts in our Spotify playlist!

My Ugly Clementine is the brainchild of the award-winning singer, composer and producer Sophie Lindinger. For her new project, she gathered people around her who she always wanted to work with: Mira Lu Kovacs (5K HD), Kathrin Kolleritsch (Kerosin95) and Nastasja Ronck. Together with 15 outstanding artists from all over Europe, the Austrian indie rock band was nominated for a Music Moves Europe Talent Award 2021. Their post-punk approach is one of blending pop catchiness, mischievous guitar interplays and cheerful hooks, creating a remarkably fresh and elegant strain of indie rock.

Born into a family of singers and musicians, OSKA discovered her voice at a young age. Her work in the studios and writing rooms of Vienna, drafting and crafting her imminent debut, has honed that voice to say exactly what she wants it to. The future is looking bright for the ambitious artist: After years in the background, supporting and featuring for different artists, OSKA released her first single “Distant Universe”, which caught the interest of international labels and publishers as well as the Austrian media. Since the middle of the year, she is signed to the Canadian label nettwerk. In September, OSKA won the XA – Music Export Music Award at Waves Vienna Festival and recently concluded the year with a hauntingly beautiful duet with Stu Larsen.

It is said to choose your superlatives wisely. However, leaving them out, describing soul & RnB whizkid Lou Asril is close to impossible. Lou manages to extract the soul in his voice exactly from where it lies within – in between a fast pumping heart, and a tingly feeling stomach, leaving us both breathless and tongue-tied.
Starting a classic piano education at 11, he formed a band at 15 and began performing his songs right around this time. At 17 he won the Joe Zawinul Award, landing him a spot in songwriting sessions in Los Angeles. 2019 brought his first public offering “Divine Goldmine“ as well as a definite start to his live career, conquering the stages with his velvety sounds that draw inspiration from acts like Solange, The Weeknd or Drake.
His EP “louasril” was released on March 13 via ink Music. Lou Asril was also nominated twice for the Amadeus Austrian Music Awards (FM4 Award and Alternative Award) and worked with Austrian music icon Conchita Wurst in 2020.

Alicia Edelweiss is an Austro-British artist living in Vienna. Her musical history began at 19, when she travelled across Europe for two years. In the search for freedom without money, she soon discovered her passion and talent for performing on the street. In Portugal she recorded her first EP “I should have been overproduced”. Back in Vienna, she became a member of the band Old Trees and accompanied Voodoo Jürgens. Her first studio album “When I’m enlightened, everything will be better” followed in 2019, and her subsequent tour culminated in a performance at the Hamburg Elbphilharmonie. Alicia searches for magical moments around the world and then pours them into her own magical works so that everyone else feels the same enthusiasm and touch as she did when she was inspired.