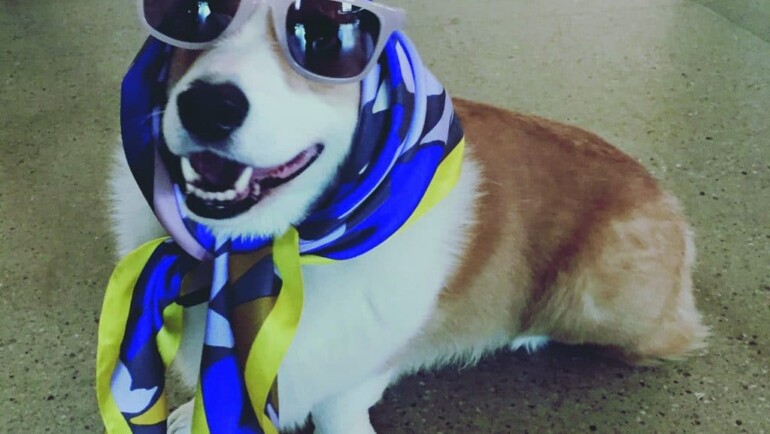 »Pop-Kultur« is an international festival, held from August 23 to 25 in 2017 at the Kulturbrauerei in Berlin. Brought to you by Musicboard Berlin, the first edition happened at Berghain in 2015, the second one in the district of Neukölln in 2016. »Pop-Kultur« is based on three elemental foundations: 1. Live (Music, Talks, Readings, Exhibitions and films) 2. »Pop-Kultur Nachwuchs« 3. Networking.

Pop-Kultur gives artists from Berlin and the entire world the opportunity to create new art and showcase it as a world premiere on stage. The focus lies on visionary extentions within the various fields of production work with a special weight on the performance approach. The festival allows an intense preparation and connects local and international partners in the spirit of collaboration. »Pop-Kultur« emphasizes internationality and sexual diversity and furthermore presents special music, DJ sets and labels which haven’t been showcased in Berlin in that form before.

»Pop-Kultur« also creates a discursive space for pop culture and especially pop music, allowing reflection, contextualization and celebration. Artists are specifically encouraged to contribute to the festival not just in the form of a performance but also via a public talk or a workshop with young talents.

The talent program of »Pop-Kultur« connects 250 young talents from all over the world with artists of the live program as well as with influential people from the fields of economics, politics and the music industry via over 40 workshops. This also happens in the spirit of collaboration and a non-hierarchical exchange of thoughts and opinions. The goal is to continue strengthening this element of the festival to support and train the creators of tomorrow.

»Pop-Kultur« assembles important figures of the local, national and international music and creative industry in a casual and inspiring setting while also connecting them with each other in the yard of the Kulturbrauerei in 2017.

When female:pressure published its first FACTS survey, it incited a great uproar. This network of female producers tallied how many women had performed at the most important festivals and been released on the most important labels of the electronic music scene in 2013. The definite answer was: too few – female DJs and producers made up little more than 10% of the bookings from that year.

Ever since, the debate around gender, bodies, and electronic music has spread and intensified within the scene. At »Pop-Kultur,« Stephanie Roll and Susanne Kirchmayr aka Electric Indigo will present the results of the now-third FACTS survey. Roll is a statistician and epidemiologist at the Berliner Charité and a guitarist in a Berlin noise band. Kirchmayr, who conceived of and initiated the study, is a veteran techno artist. She founded female:pressure in 1998. Today, the network’s public database unites 2000 members from 73 countries.

The Austrians Richard Eigner and Roman Gerold have a working hypothesis: when it comes to the generation of sound, anything and everything is useful! They make their music as much with whisks and vibrating eggs as with Kalimbas and guitars – and, if necessary, they even build their own instruments themselves. But the music that Eigner and Gerold make as Ritornell isn’t just acoustic music – it’s acoustic electronica. With Ritornell everything is wired, and the sounds are electronically amplified, manipulated, re-modeled. As a result, their songs seem to float and be permeable from all directions. They’ve already recorded three albums of music like this, all of which were released by German label Karaoke Kalk.

In addition, Austrian born producer Zora Jones will perform with ABRA, remixing her music live on-site and accompanying it with visuals. Andreas Spechtl & Laura Landergott of Ja, Panik will present a commissioned work as part of the »Typewriter-Klangwelten«.