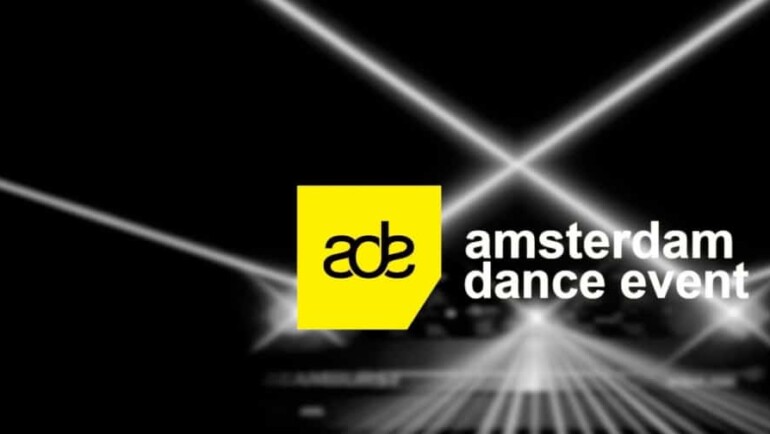 The ADE festival features 300 events and 2,000 DJ’s over five days in 80 clubs and venues, attracting 350,000 festival visitors from around the globe to this massive international club festival. The impressive line-up includes the biggest artists on the planet, alongside fresh upcoming talents, and everything in between. The Austrian acts performing at this year’s ADE are HVOB, Joyce Muniz, and Camo & Krooked.

The two musicians behind the Vienna-based duo HVOB are Anna Müller and Paul Wallner. As HVOB, they are not only carving their own path with their distinctive sound but also with their live performances. The duo always plays live with a drummer – a concept proven to be both innovative and successful: HVOB has just been voted 2nd best live act by the most influential electronic music magazine “De:bug” in Germany. With an impressive performance history, HVOB has played concerts across Europe, Africa, South and North America, including performances at the most important European electronic music festivals such as Melt!, Fusion, and at the SXSW festival in Texas. HVOB has also just recently been announced as one of the first confirmed Austrian acts performing at the Eurosonic Noorderslag festival in 2016.
hvob-music.com

Joyce Muniz is a Vienna-based, Brazilian DJ, vocalist and producer, who is currently one of the leaders of a new undefined musical style, which fuses European club sounds with tropical rhythmic influences from Brazil, South America, Africa and the Carribbean, while maintaining a solid foundation of percussion and heavy bass. www.facebook.com/JoyceMunizOfficial

Austrian duo Reinhard Rietsch and Markus Wagner, otherwise known as Camo & Krooked, have quickly become one of the hottest producer outfits in Europe. Working together since 2007 and signing exclusively to Hospital Records in 2010, the Viennese pair have created a whirl of dancefloor anthems and a fearsome reputation for their untouchable production skills.
www.camoandkrooked.com