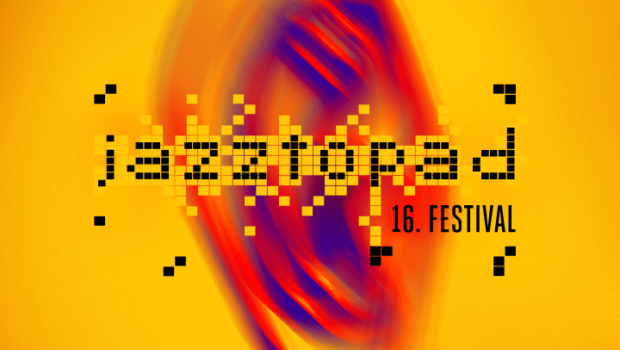 From November 15 to 24, 2019, the 16th JAZZTOPAD FESTIVAL will take place in Wroclaw, Poland. At the Austrian Day on November 20, Jazztopad Festival introduces two exceptional Austrian jazz formations: CHUFFDRONE and SHAKE STEW. Jazztopad Festival 2019 is organized by the National Forum of Music.

Every year, Jazztopad dedicates one of the festival days to the jazz microcosm of a specific country. In 2019 Jazztopad puts a focus on Austria. On November 20, the Austrian formations chuffDRONE and Shake Stew will add a new scent to the Polish festival.

In addition to concerts in private homes and meetings with artists, there will be the “Jazztopad improv sessions” in the evenings and a “Melting Pot” project, full of spontaneous improvisation.

chuffDRONE presents a diverse jazz repertoire, open to musical experiments. This formation without a leader, with unconventional compositions and ardent improvisations, has developed an original style. Five unruly artists will play new material which will be released on the band’s second album in the coming months. The group was formed seven years ago in Linz, founded by young artists seeking their own sound.

chuffDRONE’s debut album was released in 2015 and entitled simply “chuffDRONE”. The album received very positive reviews, thanks to which the quintet started to appear outside of Austria. chuffDRONE had the chance to play at renowned international festivals, like Jazzfestival Buenos Aires, 12 Points Festival (Aarhus, Denmark), Jazz in the Ruins (Poland), Int. Jazzfestival Saalfelden, or Kick Jazz 2017 at Vienna´s Porgy & Bess (Austria).

Shake Stew is a septet, which in less than three years has conquered the Austrian jazz scene, and is now gaining more and more fans on the international market, performing everywhere from Morocco to Canada, from Mexico to the USA. The use of groove, afro-beat and funk makes their performances radiate with unique energy both on the stage and in the audience. The band’s leader is the bassist, composer and arranger Lukas Kranzelbinder. The thirty-year-old artist is currently one of the most active musicians in Austria.

Last year, the group released their second album, “Rise and Rise Again“, with guest saxophonist Shabaka Hutchings featured on two songs. Kranzelbinder along with Shake Stew is looking for new sounds, constantly expanding the jazz language and being inspired by different musical genres. The group’s work is a modern sounding music, full of the genuine expression and vitality of the young generation of European artists.

The Austrian Day at Jazztopad Festival is supported by the Austrian Cultural Forum Warsaw.