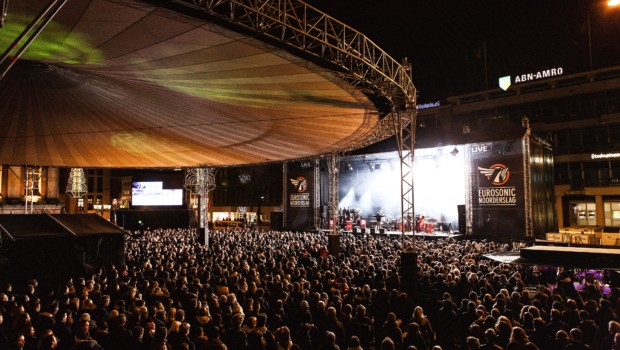 The Alpine pop-music landscape has been undergoing a remarkable upswing in recent years: more and more extraordinary artists are gaining recognition beyond the Austrian borders, Vienna’s club and producer scene is booming, and festivals like Waves Vienna have emerged. All this is reflected at Eurosonic Noorderslag, where Austria will be the focus country in 2014.

Eurosonic Noorderslag is the most important showcase festival in the European live music industry. The 28th edition of the Dutch festival will take place from Wednesday 15th to Saturday 18th January 2014 in Groningen, the Netherlands with the spotlight pointing to numerous performances by Austrian musicians.

The focus on Austria at the Eurosonic Noorderslag 2014 is a great honor and a huge opportunity for the local music scene. It comes at a time when a lot of young and exciting acts in Austria are coming up in all genres that will benefit from
taking center stage at the festival. 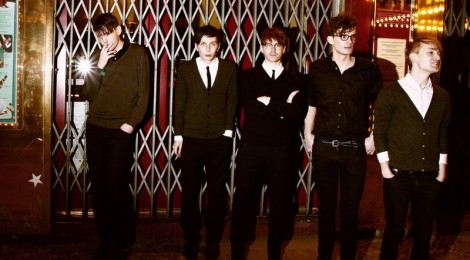 First confirmed acts are Ja, Panik, who – unanimously celebrated – have been named one of the most important bands in the German-speaking music world today and the Vegetable Orchestra, a one of a kind group that performs on instruments entirely made of fresh vegetables. In addition, Austria will be prominently involved in panels and presentations within the Eurosonic Noorderslag conference, which is used by local labels, agents, managers and bookers to exchange with international delegates. On top of that there will be an Austrian networking reception bringing together European and Austrian music professionals. 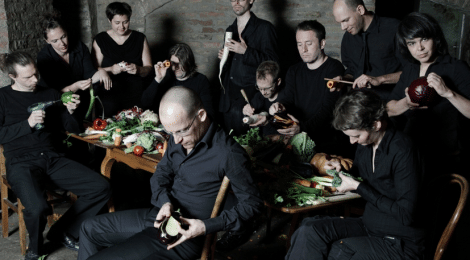 The festival has already become an important showcase platform for Austrian artists in the past years. 2014 will show more Austrian bands at the Eurosonic Festival itself and subsequently on European festival stages than ever before. A lasting and sustainable effect on the entire Austrian music industry is expected.

Titled Austrian Heartbeats the accompanying campaign aims to reveal the current pulsating music scene, exploring its nature that might be hidden beneath the surface of stereotypes. Eurosonic 2014: Focus On Austria is organized by Austrian Music Export (mica – music austria & Austrian Music Fund).

Eurosonic Noorderslag is dedicated to the newest European artists. The most promising acts in their homeland, but often unknown outside the borders of their home country. The festival is the main European showcase festival and is supported by the European Broadcasting Union (EBU) and Yourope. For Eurosonic Noorderslag 2014 Austria was named as the Focus country. Each year a different country is highlighted, showcasing the diverse musical talent across Europe. Other countries who have been showcased at previous editions include France, Germany, Italy, Sweden, Belgium, Norway, The Netherlands, Ireland and Finland.

The European Talent Exchange Program (ETEP) is an initiative of the Noorderslag Foundation to stimulate the circulation of European repertoire on festivals, radio and media in Europe. Each year ETEP brings together the leading European festivals, radio and other media and stimulates them to ‘exchange’ a selection of artists. Since the start of the ETEP program in 2003 a total of 1646 shows by 605 European artists were presented at the now 80 ETEP festivals.

Eurosonic 2014: Focus On Austria is supported by: