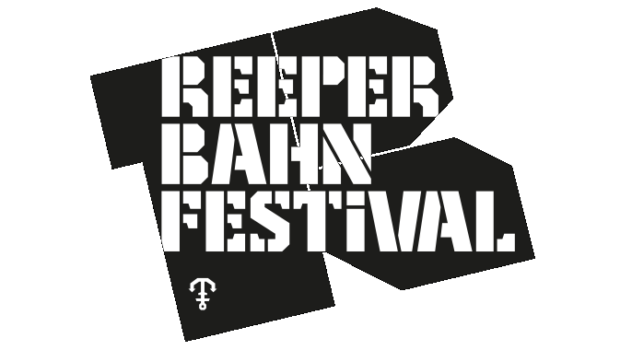 AME invites all its partners and friends to a relaxing Viennese breakfast on the last day of the Reeperbahn Festival. Join AME for Melange (coffee), Sachertorte (cake), and a performance by 5/8erl in Ehr’n, soulful modernisers of the Wienerlied (Viennese song). Network with representatives of the Austrian music industry, ring in the final festival day in a casual atmosphere, and make new acquaintances. Open to all Reeperbahn Festival delegates! Link:

5/8erl in Ehr’n can’t simply be labelled as a “Wienerlied” band when bouncing between the borders of jazz, indie, pop and soul music. Listeners and the band itself call their style „Wiener Soul“ (Viennese Soul). Lyrics are written and performed in the local Viennese dialect, their special sound is made up of an acoustic-guitar, accordion, contrabass and two vocalists. Since its formation in 2006, the band has released three albums and played more than 600 concerts in Austria, Germany, Switzerland, Poland, the Czech Republic and Egypt. In 2012 and 2013 the band also won the “Amadeus Austrian Music Awards” for best album in the category Jazz/World/Blues.

5/8erl in Ehr’n created their very own genre quite some time ago. On their new album YES WE DOES (10/10/2014) they combine Viennese soul, heavy rocksteady, and melancholic waltzes, fabricating a beautifully unsettling reflection of themselves, the world, and the country they call home: Austria.

The Reeperbahn Festival is Germany’s largest club festival and is one of the three most important meeting places for the music and digital industries in Europe. Under the heading ‘Talents, Trends & Trade’ the festival offers around 600 wide-ranging events in more than 70 venues on and around Hamburg’s Reeperbahn. Over 30,000 visits are expected to attend the ninth edition of the Reeperbahn Festival – and they can look forward to the most exciting newcomer bands and artists from around the world, an extensive arts programme, and a business platform and conference for companies and organisations.
Link: www.reeperbahnfestival.com