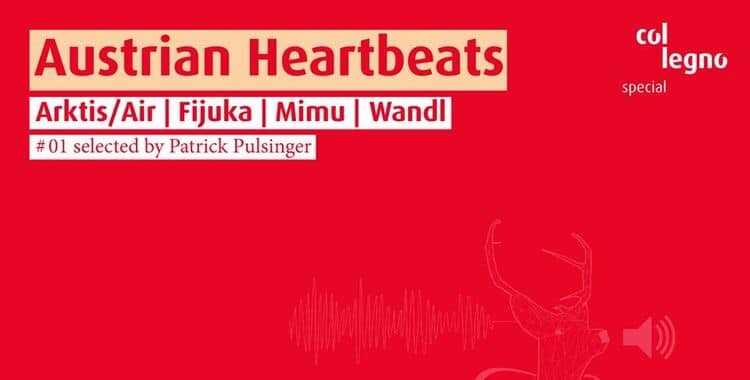 Austrian Heartbeats is a new CD series launched by mica – music austria and col legno to provide an unusual listening experience by featuring the music of young composers and musicians associated with the genres jazz/improvised music, new music, pop/rock/electronica and world music. For each volume of the series a renowned active composer and musician will select a pick of young up and coming musicians from various genres and compile their works to create a diverse collection. Eventually, this CD series aims to give a colorful kaleidoscopic impression of the music currently made in Austria.

As a leading light of the Austrian electronic scene of the past twenty-odd years, who is closely associated with the jazz and impov scene while at the same time forging a second career as producer in all sort of genres, all the way to indie guitar bands, Patrick Pulsinger seems ideally placed to spot up and coming talent before anyone else will. Little surprise then, that he should have been asked to curate the Vienna Popfest in 2013 or indeed compile this extraordinary album. As was to be expected from an open musical mind such as his, Pulsinger brings together four entirely different acts, each of them standing for a unique pop vision, allowing them enough space to present their work in a balanced way. The artists were allowed to choose their three pieces by themselves. 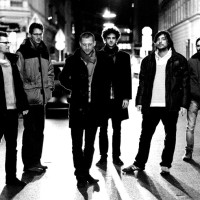 Arktis/Air dedicate themselves to the merciless stretching of all genre terms that have come out of a false sense of shame, be it avant rock, math rock or post-rock. As a recalcitrant gang of jazzers allergic to any kind of purism, they operate at the “harder” end of the spectrum where noise is the improvisational method preferred to scales-based noodling but otherwise there are few rules except one very strict one, which is to break them. 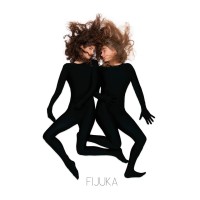 You don’t need to go back to Lennon and McCartney to know that it’s way too simple to ever reduce the chemistry of a successful duo to the ingredients of two clearly defined personalities. When it comes to Fijuka, there is a strong case to be made for some yin-and-yang analysis with an astonishing scope of sparkling electric danceability and delicate acoustic sparseness. 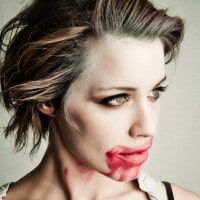 The pronounced tendency to reveal spilled blood underneath a pleasant surface manifests itself in the stories told by Mimu Merz aka MIMU’s songs, adorned with acoustic instruments as well as found sounds picked up from the street or out in open nature. Everything seems to be happening close-up, right next to your ear, with microscopic definition. Foley effects, MIMU’s fluid sense of timing and her ear for melody and arrangements evoke a rich cinematic feel. However the most striking asset of this born Styrian, sometimes Viennese, sometimes Parisian graphic and sound artist remains her extraordinarily expressive voice. 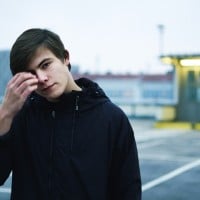 No matter if Wandl remixes Lower Austrian local heroes Bauchklang or anybody else’s songs, if he sings by himself or if he doesn’t, whether he surrounds himself with real-life gadgets onstage or produces a track on the fly using a mobile phone app: One might be surprised at how much this young man has to offer. Wandl’s un-showy, relaxed way of building up a track, as well as the unforced emotional quality of his vocals often seem to flit weightlessly around a never fully spelled-out melody in classic soul singer style. 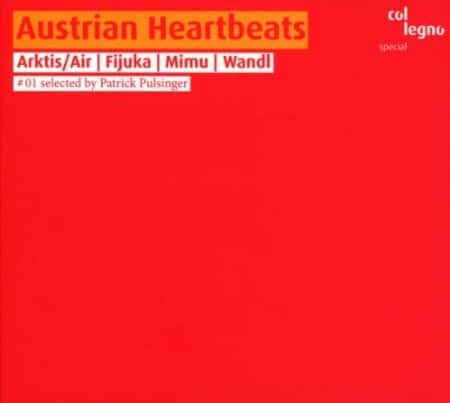 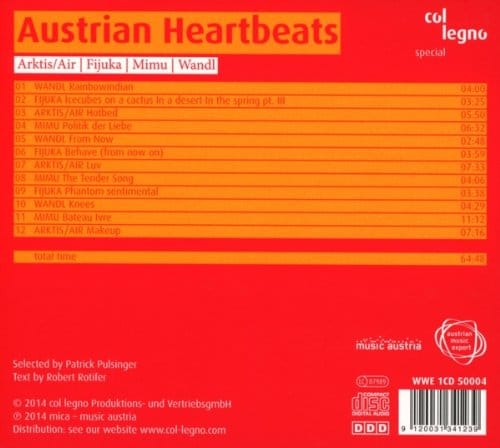