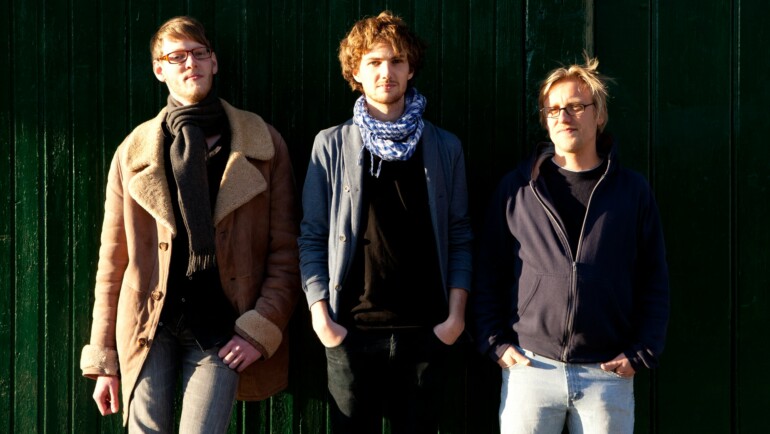 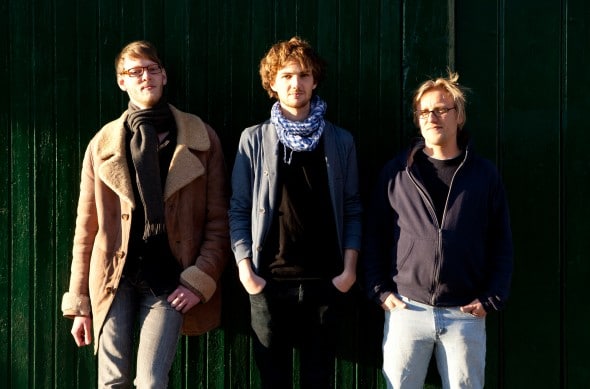 Once an insider’s tip, the Austrian indie-folk formation Diver has now been able to gain a considerable reputation at various prestigious European festivals. The self-titled EP they released last year already hinted that this is a band that truly understands how to produce first-rate songs at the highest level.
With their recent release “Kites” (schönwetter schallplatten), Wolfgang Bruckner (vocals, guitar), Stephan Ebert (guitar, vocals, melodica) and Olaf Schuberth (guitar, vocals, piano) have now launched their first full-length album packed with catchy melodies, which enfold complex and surprising arrangements paired with sensitivity and a subtle melancholy.

Diver’s songs are not shadowed by melodramatic and sentimental pop gestures, nor meet certain on-trend expectations, the music rather reveals deep, highly genuine emotions. The highly independent realisation of their own musical visions feels authentic and immediately connects with the listener. Free from all unnecessary acoustic burdens, it is above all the quiet, reserved and melancholy tones that form the character of their complex songs, which can be settled somewhere between indie-pop, folk and singer/songwriting. With a natural intuition for excellent songwriting, Diver know exactly when to set the right tone to create a specific mood and atmosphere.

This reduced approach, this indefinable unagitatedness and an almost seemingly noble reluctance endows Diver’s music  with its very own distinctive, highly emotive character. In most cases, two acoustic guitars and Wolfgang Bruckner’s fragile vocals are enough to transfer a immensely impressive and intriguing soundscape, which makes you forget the world around you. Songs that are never in danger of getting lost in the shallows of mainstream pop. 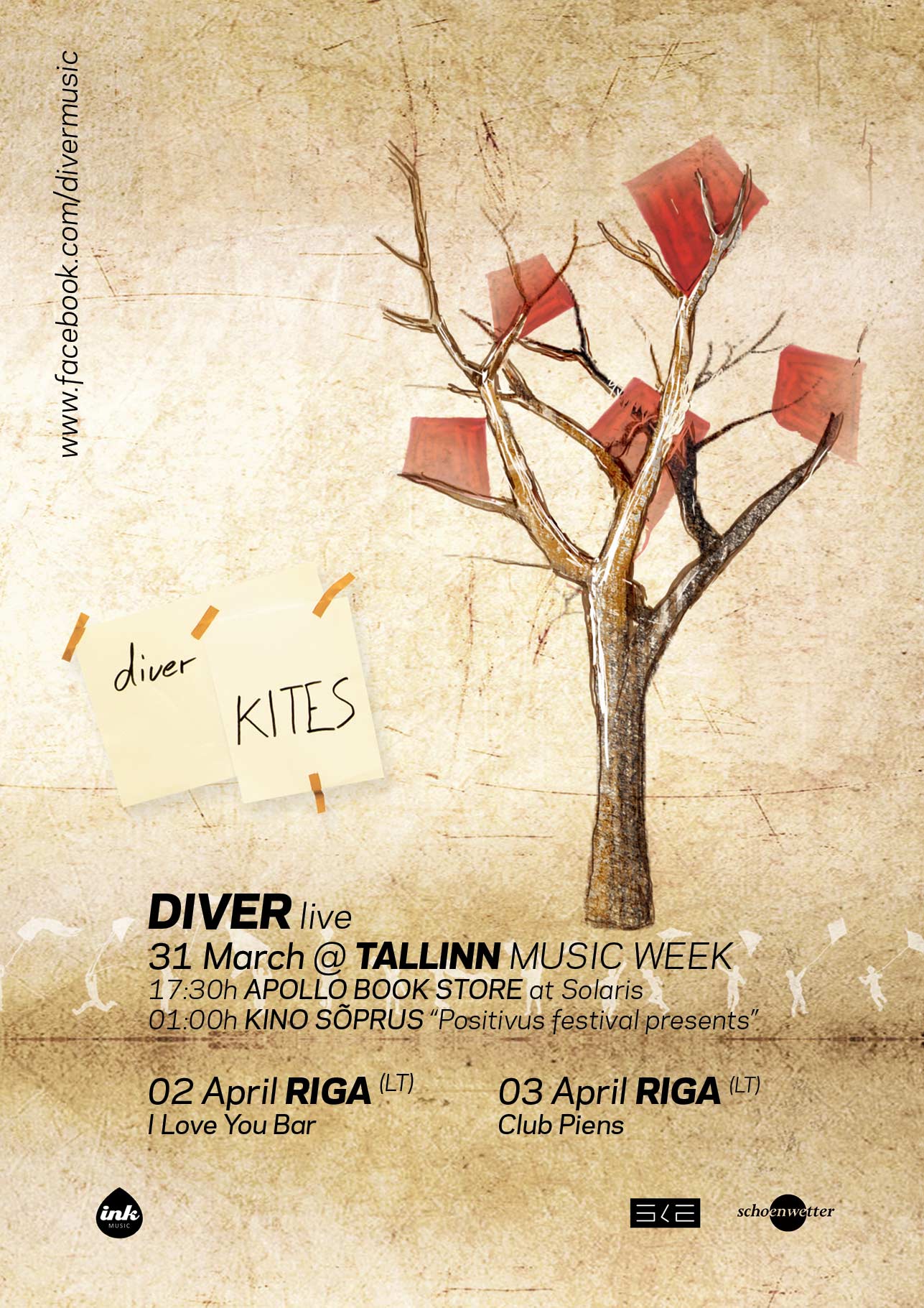 Diver are currently performing at various venues and festivals throughout Europe. Performances include a showcase at the Tallinn Music Week in Estonia. It is the fourth edition of Tallinn Music Week and will take place from the 29th to 31st March. The mission of the showcase festival and music industry conference is to raise the reputation of Estonian and regional music, to enhance the international development of local music industry and to put Estonia on the map of the international music industry.

Diver’s gig on the 31st of March is presented by the Positivus Festival from Latvia, one of the most important festivals in the region. Be sure to stop by and be enchanted!