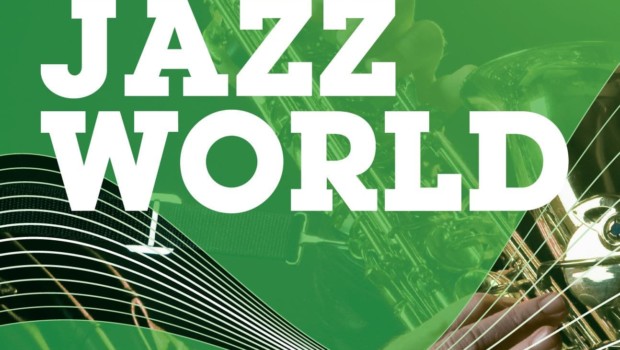 In recent years there has a lot been going on in the local music scene. An extraordinarily vivid group of innovative jazz musicians are increasingly shifting into the spotlight of international attention. The steady rise in attendance at concerts shows that people are becoming more aware about this country and its immensely high quality music. It is especially musicians of the younger generation, that are flowing out of the universities and conservatories, and helping to shape the image of an increasingly exciting Austrian musical habitat.

To further enhance this effect and to make music from Austria more visible on an international level, a joint initiative of the Austrian Music Fund, the Austrian Economic Chamber, the Austrian Federal Ministry of Education, Arts and Culture, AKM and the IFPI have put together the “Austrian Music Box”. This includes five CDs with tracks selected by industry experts and journalists, which, depending on the genre, should reflect the best domestic productions. The box is intended as a promotional tool at international music fairs, showcase festivals and for institutions and partners from abroad.

Jazz in Austria has a tradition. You can even go as far to say that at times of Joe Zawinul and Friedrich Gulda, it even enjoyed worldwide acclaim. Musicians, as these two legends who once sowed the seeds for what is currently going on in the local music scene. Today, we can speak of highly talented and fascinating musical personalities of all generations, covering such a wide stylistic field with their work, as it is rarely encountered elsewhere. And this in a quality and at a level that is difficult to put into words. It almost seems as if the countless musicians, bands and ensembles were inspired and driven by a spirit of renewal, and and are all willed to raise the concept of jazz to the next level.

No matter if in a more traditional or contemporary, experimental and improvisational context, all forms have something exciting and unique to offer. It is this incredibly rich palette of styles and forms, which Christoph Huber, the artistic director of the internationally renowned jazz club Porgy & Bess, used to meet the claim for the selection of the tracks on the CD “Austrian Music Box: Jazz & World Music”.
Michael Ternai