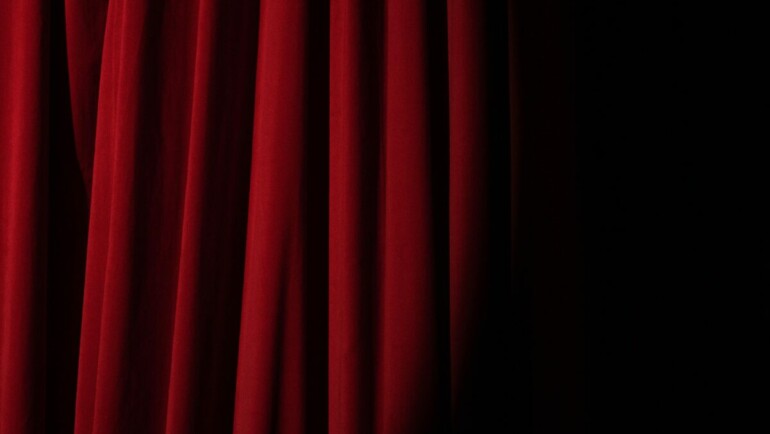 The AUSTRIAN MUSIC THEATER DAY took place on June 16, 2021 under the title “Theater without Theater”. Not only did the title indicate the online aspect of the event, due to the pandemic, but it also called to various interactions between space and musical theater works and how they may be negotiated. The question naturally follows, what does it mean for the aesthetics of a performance if it happens online, at traditional venues, in public places or in nature?

The Austrian Music Theater Day serves as a networking space for the international music theater scene and includes lectures, discussions, network formats, presentations by international producers and networks as well as short presentations on selected music theater works. The Austrian Music Theater Day was initially founded by Musiktheatertage Wien and further developed together with mica – music austria / Austrian Music Export. Cooperation partners include the Carinthian Summer as well as the Music and Arts University of the City of Vienna, whose students also provided video contributions with dance in nature and electronic music.

Why not think of space first?

In her video that showed a view out of the window and into her garden, Margarethe Maierhofer-Lischka (musician, theorist and sound artist) explained that a performance is not necessarily site-specific, even if it is performed in public space. The fact that moving a performance to unusual locations can also have artistic advantages occasionally leads to surprising findings. For example, the performance of Johannes Kalitzke’s church film opera “Jeanne d’Arc” was moved to an ice rink as part of the Carinthian Summer – due to the long reverberation of around five seconds, it is surprisingly similar to the acoustics of a church.

During the final discussion with Margarethe Maierhofer-Lischka, Giovanni Netzer (director of the Origen Festival), Georg Nussbaumer (composer) and Letizia Renzini (multi-disciplinary artist), it became clear how much the space influences the performance. And why not let the place work its magic before you start planning an event? The fact that unusual locations can (but do not necessarily have to) mean a lot of extra work became just as obvious as the need for a framework that a (musical theater) work needs in public places or in nature in order to be perceived as such. A fruitful discussion that sharpened the view of the space and the social and political connotations it transports.

In addition to Austrian representatives, music theater producers and networks from Germany, France, Italy, the Netherlands and Russia, some of whom have an impact far beyond, presented themselves.

The following music theater works, which were chosen from an open call, were presented:

In small, varying discussion groups in the format of a world café, the topic of music theater was negotiated with regard to architecture, training, documentation, music and composition at unusual performance locations.

The next Austrian Music Theater Day will hopefully take place physically again in September 2022 – but the online version also sparked new ideas and a fruitful exchange!