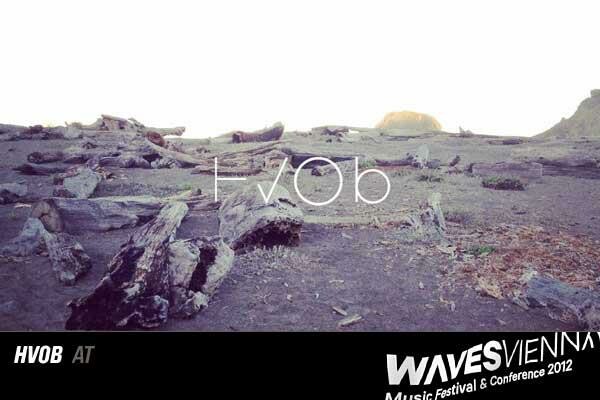 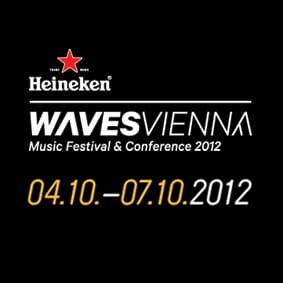 A big part of the Waves Vienna line-up consists of Austrian artists – during the festival several Austrian showcases are taking place. For example the Austrian Music Export Showcase at Record Bag with Dust Covered Carpet, the Siluh Night with Sex Jams and Mile Me Deaf and also two showcases at Heineken Music Train of the electronic labels Houztekk and Luv Shack Records.

There obviously isn’t just one genre that Austrian bands are committed to and so everything from electro, house to punk-pop and folk to slacker pop is present at the festival. You can catch Friedrich&Ludwig for example, whose influences originate from the most different music genres: punk, classical music, folk music, hip hop and chanson – and who are therefore creating some kind of progressive pop of the 21st century.
Or Mieux who come from a complete different background, they are creating impressive tracks and remixes somewhere between house, bass and footwork. Their trademark is a cleverly thought out change from synths and drum chords. A highlight, which will be welcomed with mixed feelings, is the very last gig of the electro, rock, disco, pop outfit Bunny Lake.
With nearly 40 Austrian acts Waves Vienna presents a full programme for all Austrian music lovers and people that are yet to become ones! 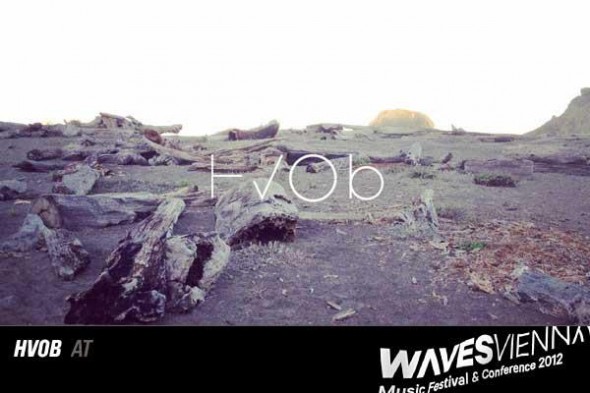