It is highly gratifying for us in Austria to see local musicians and bands being recognized by such prestigious magazines as the English avant-garde music magazine The Wire. This year quite a few Austrian musicians and bands are listed in The Wire’s Rewind Charts for 2011.

For those who are not quite aware of what The Wire is about, The Wire is a British music magazine founded in 1982, which at first concentrated on contemporary jazz and improvised music, but soon after also featured various forms of modern music, including  improvisation, electronics and avant rock. Focusing upon new directions in music, The Wire follows paths that remain relatively ignored in media covering popular currents. As a real exception in the British magazine scene, The Wire is innovative, critical and far from professional boredom of pop journalism.
www.thewire.co.uk

Austrians listed in The Wire’s Top Releases of the Year 2011: 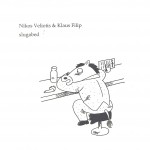 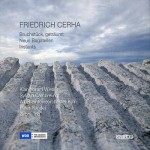 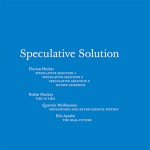 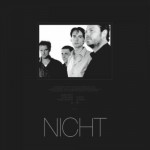