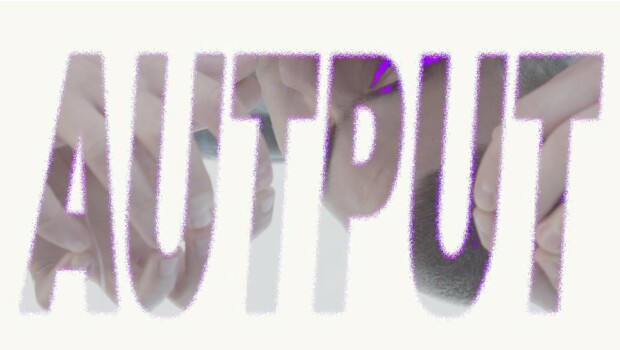 The video portrait in a new format: AUTPUT portrays musicians in an extraordinary way, as this project does not simply interview musicians with a film camera. Rather, artists get to introduce themselves by working on an individual concept with the creators of the platform. The collective PRODUKTION PRODUKTION is the creative machine behind the project AUTPUT.

one musician, one song, one new team, ONE video, ONE new format:

Founded to bring out new projects by partners in crime, ginger consumers, music lovers, self-made producers, Emy May and Flora Fee. The Youtube series AUTPUT brings the Austrian music scene across borders. One musician, one song, one new team, one video, one new format. The videos move to the tunes of the Austrian music scene. Instead of a question and answer game like in the classic interview, we experiment with the portrait format to find a form of expression that fits the different artist personalities. New worlds are created of images, different themes and sounds. The formats of the videos could not be more different. But one thing unites them – the creation of a personal portrait. In the second episode of AUTPUT we get lost to the world with Wandl. We are living in his song. I am lost to the world. Wandl is in his retreat – a house on the countryside. A place where he can pour out feelings – to then transform them into music. We are in his house, under his skin. Filled with thoughts, sounds, memories, feelings. We are inside the musician. Sound and video create a mood picture, which becomes darker and darker, more and more profound. The song “Requiem”, from his recently released album “Womb” heralds redemption.

All AUTPUT videos can be found on the Produktion Produktion Youtube channel.

Read our interview with AUTPUT founders Emy May and Flora Fee.