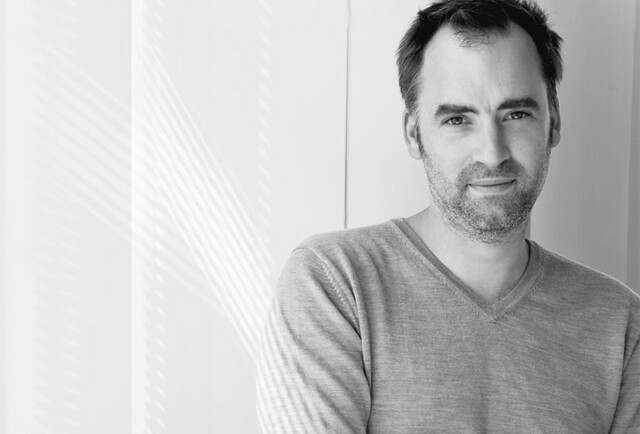 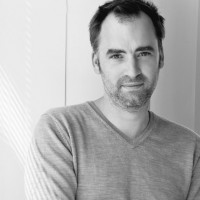 If one speaks of the most innovative, multifaceted and versatile people in the Austrian music scene, then the name Bernhard Fleischmann immediately comes to mind. Born in 1975, in Vienna, Fleischmann belongs to those distinguished group of artists, for whom it is more important to protect their artistic freedom, than to just fit a cliché or given expectations. In his years as an active musician, the trained pianist and drummer has been involved since the 1990s in the electronic scene, with which is was intimately involved, and which led to more computer-based electronic music production and developed into heretofore unexplored areas. He is not afraid to explore every dimension of electronic music, and his experimentation and ceaseless energy for discovery, through his talents as a musician, composer and producer, are celebrated in his unique soundscapes. From Pop music and into the experimental world of acoustics, Fleischmann is at home in every form of musical expression, more recently using his talents in the production and composition of film music and setting sound to silent films, such as Buster Keaton’s classic, “The General”. He is known for being capriciousness, and his next move can hardly be preconceived.

Fleischmann’s first foray into the music scene came with projects such as Sore! And Speed is Essential, with which, as the drummer, he appears on the LP, “My Idea of Fun” (1998). It was, however, the discovery of a new piece of equipment that would set him onto an entirely new musical path. In an interview with mica he explains that,

It was in the rehearsal room that I discovered a friend’s Roland-MC505 Groovebox, and it fascinated me. From waiting tables I had a bit of extra money and was able to buy myself a Groovebox, a mixer and some headphones, and began to fiddle around and create some pieces. It wasn’t with the intention to take it on stage, but just to experiment and have fun with something new, and to make music with this new instrument. After some trial and error, a completely new universe was opened up to me.

It wasn’t long after that the first compositions with the Groovebox appeared, from which a selection found a home on the debut solo LP in 1999 “Pop Loops for Breakfast”(the first release on the Charhizma label).

The melodic and pop happy electronic sound was a hit in his home town Vienna, where the sound touched the zeitgeist, and Fleischmann became, overnight, a sensation. It was clear: guitar music was out — electronic was on the way in. Without any preconceived notions of popularity, Fleischmann was focused on and interested in the creative potential which electronic music offered him, the freedom and the possibilities which were now available to him. He explains,

I had never thought while I was just fiddling around about music per se. This absolute freedom was just the most terrific and amazing feeling. On the one hand there was no more band members to deal with or discussions about the pieces, and on the other, revealing in the pure joy of new equipment and the possibilities thereof. I could just play from the heart, with no intention, and was surprised myself about how totally positive it was received, because until then that had never happened.

By demand, the music was released for a short run on vinyl on the label, Morr Music.

The following years were work laden and busy, with a battery of diverse and modestly successful projects. He was engaged in live concerts and toured both in Europe and oversees, worked as sound designer for films, and also produced an EP, “Sidonie” (Morr Music, Charismha) as well as producing a host of other tracks for compilations and a full length LP “A Choir of Empty Beds” which garnered positive revues in the USA. Concurrently his interest in film music increased and with music he produced for Jörg Kalt’s film “Richtung Zukunft die Nacht” he was awarded the Max Ophüls prize for 2002, and continued his collaboration with Kalt on the film music for the 2004 production of “Crash Test Dummies”.

Also gaining Fleischamnn popularity through 2005 was the project, Duo505 with Herbert Weixelbaum, with whom a planned one-time show became the founding of a fix partnership and followed with the release of “Late” (2004) “Another Illusion” (2008) and “Walzer oder Nicht” (2011) which were all considered cutting-edge and them international accolades. Fleischmanmn’s last self-produced album, “Angst is not A Weltanschauung” (2008) features Marilies Jagsch and Sweet William van Ghost.

Bernard Fleischmann is a multi-talented musician, who is at home solo, in a band, as a sideman or producer, but what’s more, as an artist, who with his beloved band of electronics produces soundscapes and compositions that are often one step ahead of the pack. His talent and virtuosity keep his creations sounding fresh and we expect that will continue long into the future. In any case a new album is restless in its starting gate.