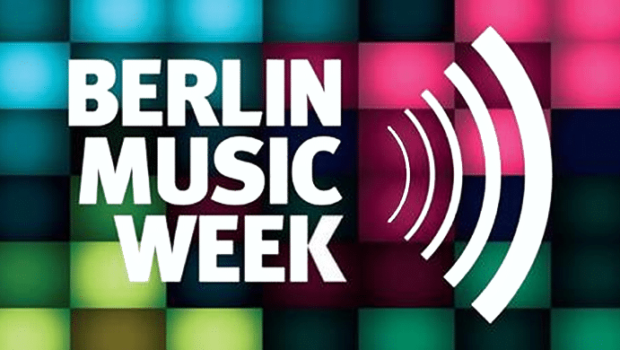 Creativity, innovation, originality and authenticity: This is Berlin. The city’s ubiquitous mix of music and technology, festivals and club events is a big part of the driving force behind it all. Berlin Music Week offers a world stage for all these areas with its two core parts: the WORD! conference for business and SOUND! for live events.
Festival Link: http://www.berlin-music-week.de 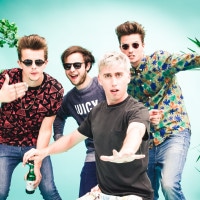 “We need more sex in German-speaking music”, says the band Bilderbuch from Vienna. In 2013 Bilderbuch’s single “Plansch” hit the Austrian music scene like a refreshing tidal wave. From the compelling electronic playfulness and cool, mellow vocals to the juicy music video – Bilderbuch proved that their versatility comes along with mad talent. Maurice Ernst (vocals, guitar), Michael Krammer (guitar), Peter Horazdovsky (bass) and Philipp Scheibl (drums) are full of style, attitude and pazazz, and bring the necessary musical skills to convert these attributes into amazing songs. At the end of 2013, they topped the renowned FM4 annual charts with their new single “Maschin”.
Link: http://www.bilderbuch-musik.at/ 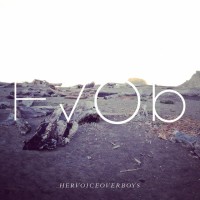 Founded in 2012, HVOB (short for Her Voice Over Boys) belong to one of the most exciting Austrian pop discoveries of the past few years. Initially only known to a small circle of music connoisseurs, HVOB’s music career soon took off in breathtaking speed. The songs of Anna Müller and Paul Wallner are carried by rather restrained and minimalistic tunes, stylistically settled somewhere between house, electronica and pop, and accompanied by gentle and alluring vocals that are a guarantee for some goose-bump moments. Despite the catchiness, the overall sound is surprisingly complex and varied, and unfolds into a pleasantly warm and melancholic atmosphere with a timeless feel.
Link: http://www.hvob-music.com/