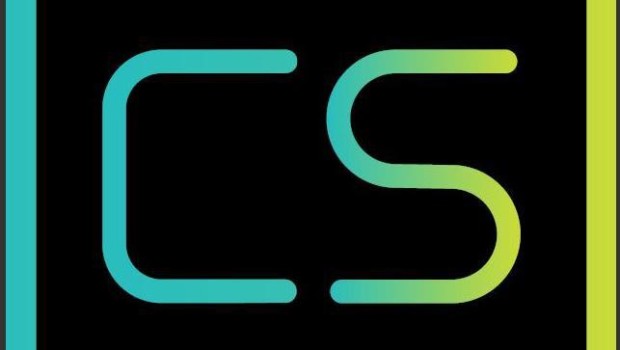 City Showcase: Spotlight London has announced its 10th Anniversary event taking place from the 9th-13th of October 2012 in Central London and is now open for registration. Following the highly successful Soho Flea Market event, the not-for-profit year-round music festival returns with a call to arms to all new bands and artists wanting the chance to appear in the capital to submit applications by 31st July.

Now the search has begun for the next generation of City Showcase artists.

Performers and bands who take part in City Showcase: Spotlight London will be performing in the music venues, shops and stores of London’s West End, in front of talent scouts, industry executives and the capital’s most discerning music fans.

To mark the 10th Anniversary, City Showcase is offering free entry to those who have registered online for wristbands at least a month in advance of the festival otherwise entry will be £5 on the door.

Details about how to apply on: http://www.cityshowcase.co.uk/application