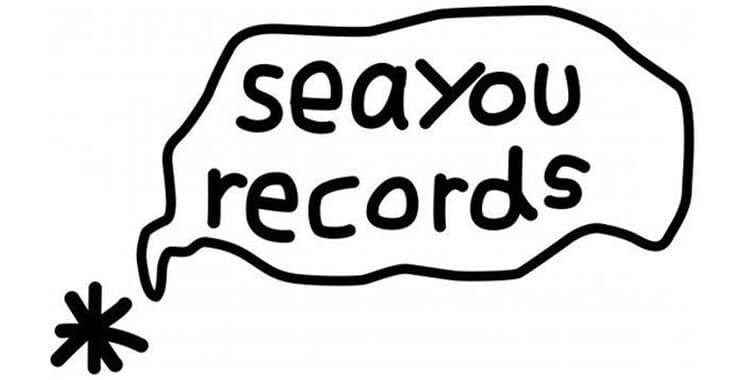 For a decade Seayou Records, revolving around label boss Ilias Dahimène and his many protégés, has been enriching the sound world with outstanding musical gems from Austria. Good vibes bring the people together and that is why so many artists flock to the Seayou headquarters. Ilias Dahimène definitely has a fair share of bragging rights with the many talented and successful artists who have made Seayou Records what it is today: an emerging independent label, which continues to blossom into an entertainment company. Over the past 10 years Seayou Records has truly become a guarantee for high quality music. Besides the central field of label activities, Seayou has also established a department for booking and publishing.

For a long time now, the attention is no longer focused exclusively on local acts. Seayou would not be Seayou, if it hadn’t stretched out its tentacles far beyond the Austrian borders. Along with many local artists, the back catalog features acts from other countries such as Sweden (Holiday for Strings) and America (The Pharmacy, The Terrordactyls). In general, Seayou’s acts are highly acclaimed by fans and critics across the globe.  For example, Anna Kohlweiß, aka Squalloscope, who has been collaborating with Ilias for many years and is long regarded as a respected overachiever when it comes to singer/songwriting. Or Fijuka, a female duo that presents sophisticated, elegant and varied electro pop, infused with 80s aesthetics and an artistic feel. Or Schmieds Puls, the band around singer Mira Lu Kovacs, that creates restrained, acoustic and slightly folk-influenced pop with a beautiful voice that crawls under your skin. These are already three acts that prove the strong variety of musicians Seayou has to offer, however the list could go on and on.

One of the reasons for this rich diversity is the meticulous networking activities of the label boss, who is claimed to possess one of the best European artist rosters. From the get-go, Ilias took an example from best practices in the UK and Sweden, and now Seayou itself is an undertaking that can be looked upon with pride. Ilias continues to set his eyes on new and promising musicians, who are worth gathering for his “entertainment company”. The youngest members of the Seayou family are Playing Savage, Pascale Project, Powernerd and Mynth.

Celebrating the 10th anniversary with a big birthday bash at the Viennese venue fluc on February 12, the future holds a full plate with a vast spectrum of exciting projects and new releases. With all of these bright perspectives, the next celebration of a further decade seems to be guaranteed.