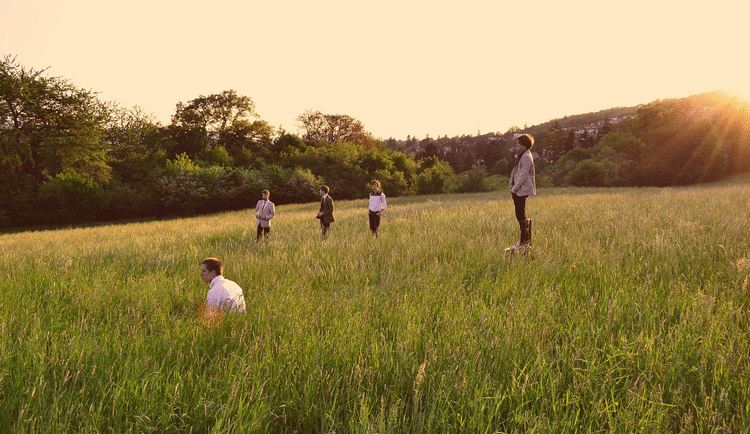 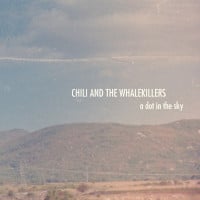 The past two years have been successful ones for the burgeoning formation CHILI AND THE WHALEKILLERS. Numerous concerts have brought the band national and international attention, including a top-3 ranking in the Icelandic charts with their single “Turn“. The band founded in Salzburg is now ready for the next big move with the new album “a dot in the sky“, and the signs for success look promising.

With their previous three releases, Chili and the Whalekillers have proven that their music is less about what the mainstream is doing, but more about allowing themselves to develop in new musical directions. The new album “a dot in the sky” is no different – the songs venture into unique sound territory that grabs listeners at the very first note.

The musical style of this band is hard to assign to a specific genre or style category. Yes, the music of Chili Tomasson (vocals, guitar), Hjörtur Hjörleifsson (vocals, bass, guitar), Árni Hjörleifsson (saxophone, vocals), Michael Szedenik (guitar, piano, vocals) and Divad Barx Bitschnau (drums, vocals) could be roughly defined as alternative pop, but such a generic definition doesn’t quite make the cut. Sometimes the music leans more to folk, then again to blues, and then again to something completely different. The gateway to musical expression and diversity is purposely held wide open.

Listening to the new album, the beautifully produced tracks shine light on the musicians’ impressive skills and creativity, and it immediately becomes clear that these five songwriters know their craft. Each track musically and lyrically tells a different story and follows a different path. Sometimes the tracks are led by subtle rock – as in the Icelandic opener “Að Morgni Næsta Dags“, and then again by a more melancholic pop feel – as in the song “Industry“. Particularly strong moments are when the songs are rather restrained and approach the listener in a quiet and almost fragile manner (“Heave Me Home“, “Let’s Talk About The Weather“).

Individuality within the pop music scene is crucial nowadays, and Chili and the Whalekillers have definitely found their very own musical expression with distinctive and charming songs that are carried by a mysterious melancholy and a dreamy atmosphere. After their album release party in Salzburg, Chili and the Whalekillers will be hitting the road on an extensive tour through the United Kingdom.
Text: Michael Ternai (translated from German)