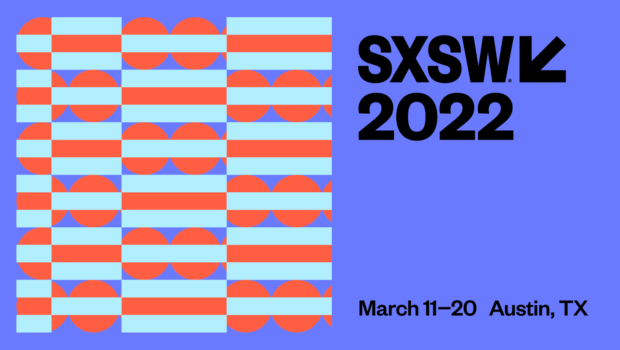 Founded in 1987 in Austin, Texas, SXSW is best known for its conference and festivals that celebrate the convergence of the interactive, film, and music industries. The event features sessions, showcases, screenings, exhibitions, and a variety of networking opportunities. After two difficult years, SXSW 2022 returns in person March 11–20 in Austin, TX. The SXSW Music Festival (March 14-20) brings artists, industry professionals and music fans from all over the world together. From Austria, CID RIM and JAMES HERSEY are amongst the 1,400 official performers.

CID RIM, also known as Clemens Bacher, is an acclaimed drummer based in London, hailing from Vienna. Bacher grew up in Austria alongside Dorian Concept and friends who led the city’s burgeoning art & music scene – fusing DIY jazz and electronics. But after years incubating in Vienna, his ambition took him to writing rooms in LA, Paris & NY. A participant in Damon Albarn’s ‘African Express’, Clemens travelled to South Africa with Brian Eno and Idris Alba to collaborate with local musicians. Clemens has written, and released music with Petite Noir, Okmalumkoolkat, Denai Moore and Theophilus London. Not to mention official remixes for Sky Ferreira, 1975 and Chvrches (winning a Gilles Peterson Worldwide Award). Clemens moved to London to release his second album ‘Songs of Vienna’.

James Hersey’s alternative pop sensibility has led him down many paths over the years. Support tours for Honne, Metric, Milky Chance, and Jeremy Loops reveal James’ indie heart as a frontman, while his hit-songs register over half a billion streams worldwide. “Miss You”, written and co-produced by James, is certified Gold in Canada and Italy, while Kygo & Dillon Francis’ rework of his iconic bedroom hit “Coming Over” is certified Gold in the US. James is currently working on his sophomore album, an exciting showcase of his musical journey from hometown garage bands to closing Coachella.

Hosted by ADVANTAGE AUSTRIA and Trailblazer

By means of a projection installation by the Austrian art collective OMAi, we will envision the city of the future in a luminescent collaborative artwork. Guests will be able to contribute with spontaneous drawings and animations of emerging technologies and futuristic scenarios and thus shed light on the human perspectives and expectations behind the buzz. As another special highlight, the audience will also enjoy two special music sets by the Austrian artists CID RIM and James Hersey.