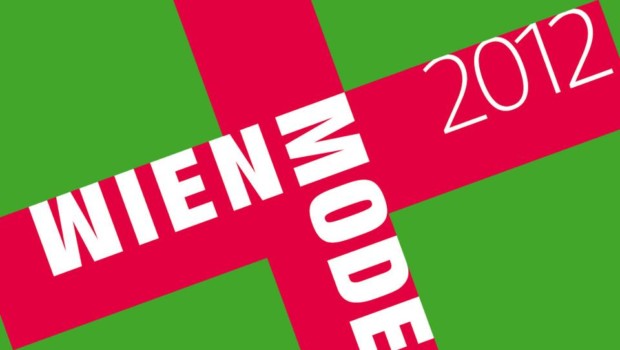 In this context, the following questions will be dealt with in lectures and panel discussions:

What has changed in contemporary music since 1980? / New media and new music creation
Digitization, new technologies and media, mp3, Internet, Web 2.0 and Social Media are not only drastically changing the market, but also influencing the development from a material-related to a communication-based definition of music (as well as to music as a presentation medium). Not matter if post-modern fusion of genres or the networking of different aesthetics and public groups, more than ever, the factors of listening, exchange and interaction have been shifted into the spotlight, and thus again the question of materials arises.

Which are the “fraying” margins (in the arts and research)?
Electronics, techno, DJing, Avantgardepop, (free) jazz, improvisation, and the new categories between the arts (film, theater, activism, performance, sound art, audio art, radio art, sound installations, etc.) are put into perspective with the traditional music theory, philosophy and practice. In terms of these developments, to what extent are the aspects of avant-garde and postmodernism still relevant? Is the acceptance of new perspectives already present in the context of new categories?
In science and research, topics such as artistic research and “Bologna” lead to substantial changes, but also other institutions and projects, scenes (and the corresponding locations) are radically changing in terms of public and private promotion, as well as the appearance of new needs.

Is there an underground?
Labels such as Kairos and Editions Mego, magazines such as SKUG and The Wire, various Internet platforms and improvisational and experimental ensembles, etc. still follow new adventurous paths in modern music. Does counter-culture still have an audience, and if so, which ones? Is avant-garde and postmodernism making way for a new concept of art, which no longer requires rebellion and opposition, or discursive reflection? How have conventional values and ideologies changed?

How is the public and non public dialogue?
The traditional relationship between public and private spheres has shifted dramatically in recent years. How has the public changed? How important are interim areas such as label and publishing advertising, the arts section, the break discussions, or conversations in record stores, blogs, etc.? Educational issues regarding access codes, the quality of the media, advertising, and shrinking political awareness are more relevant than ever.
Which customers are being served by what?
Does minimalism (Reich), meditative music (Pärt), Religious Music (Gubaidulina, Penderecki), experimental music, etc. still have its audience? Is there a public current-analysis for the “contemporary music” market?

To what extent is Contemporary Music successful/ unsuccessful?
Are traditional patterns and roles still effective? Is the deeper meaning important (e.g. with festivals such as Wien Modern)? Is the sometimes diagnosed standstill in the last 10 years a symptom of the return of the looking backward of organizers, those who have made it, or retrospective thinking? What do composers earn, are there new business-models for labels and publishers, musicians and presenters for disseminating contemporary music? The new value-increasing-chains are not only a challenge for the music industry, but for all those involved in music.

How is the reception of music outside the traditional concert business?
Ever since the development of radio and television, music reception has left traditional realms and is more private than ever. In addition to sharing music in schools and privately exchanging store-bought music, music today is especially exchanged on the Internet (downloads / YouTube / Facebook / Twitter / SoundCloud). How has this changed the public? Are there statistics on the distribution of new music of different genres?

Organizers: mica – music austria  in cooperation with Wien Modern and the University for Music and Performing Arts Vienna

The symposium Contemporary music – today? is part of the series “Musik.Neu” – 3 symposiums, organized by mica – music austria (October 2012), ÖKB (May 2013) and IGNM (November 2013) and cooperation partners.