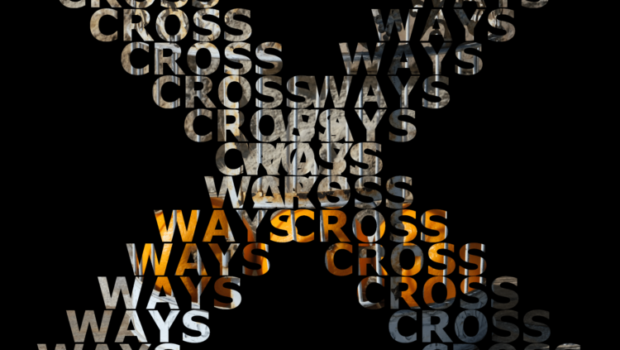 Nature is present in music in a variety of ways. Composers draw inspiration from it, use sounds of nature in their compositions, or make abstract connections to nature. The sounds of nature represent an exciting field of research, to which the US-American musician Bernie Krause has devoted himself extensively. As part of the project “Crossways in Contemporary Music”, Michael Franz Woels went in search of Austrian composers, or composers living in Austria, who establish an individual approach to nature in their music. In this introduction the basic terms and ideas about music and, or in, nature are explained before the individual composers or their projects are presented in a series of articles. 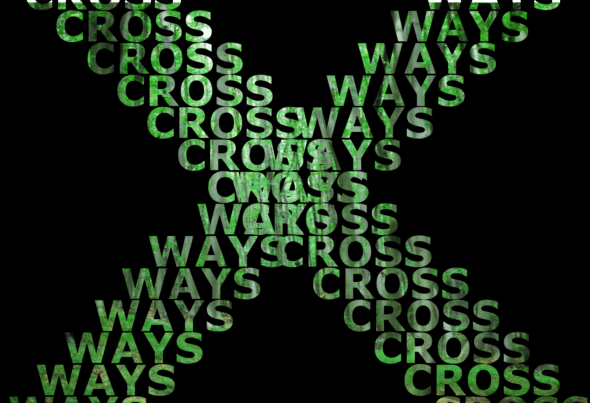 The bioacoustic analysis of soundscapes as a discipline is about forty years old. The musician and naturalist Bernie Krause is considered one of its pioneers. On his research trips around the world, he has documented 15,000 species and over 4,000 hours of different soundscapes from a wide variety of habitats. Shockingly, half of these sound habitats no longer exist today. In his book “The Great Animal Orchestra,” Bernie Krause attempts to trace the origins of music in nature, finding categories for how we can classify the sounds and noises that surround us: “The sounds of geophony were the first sounds on our planet – the element of the soundscape against which all animal voices and even significant aspects of human sound culture were formed.”

In the beginning was water

“As life emerged and simple organisms evolved over millions of years into more complex and vocal creatures, the soundscapes changed. Since life originated in water, the sound produced by this instrument must have been the first heard by any forming responsive organism.”

Geophonies, the natural sounds of non-biological elements such as wind, water, or earth movements were thus continuously augmented by biophonies, the sounds of living organisms. In the process, Bernie Krause encountered an interesting phenomenon during his travels to quite a few wilderness areas. Since the 1980s, he has referred to this phenomenon as the so-called niche hypothesis: “When animals of different species have co-evolved over a long period of time, each acoustic frequency and each time niche is shaped by a particular species. In many habitats, animal voices have evolved in such a way that they do not interfere with the acoustic domain of others.”

Finally, the bio-acoustician of the first hour calls all man-made sounds and noises anthropophonies. He notices in the course of his preoccupation with sounds and noises in the wilderness: “Studies of natural sounds and their connection with human expressions in music, however, still have the value of rarity.” And what he then deeply regrets at the end of his book, first published in the U.S. in 2012 under the title “The Great Animal Orchestra,” should give us more than pause for thought: “Because we have not paid attention to natural soundscapes until not so long ago, we have missed out on insightful biophonic data that could have been useful in managing our resources, giving us more comprehensive knowledge about the complex role of each individual voice in the overall acoustic mix, about the bioacoustic consequences of global warming for species diversity and density, and about how soundscapes shape our psyche, physique, and culture. “

About 16,000 years ago, toward the end of the last cold period, the Earth had the greatest (natural) diversity of sound and noise. Now these geo- and biophonies are successively being replaced by anthropophonies: the natural sounds must give way to those produced by human hands. And although some people are said to be able to perceive and hear even the rotation of the earth, most people in search of extraordinary listening experiences find what they are looking for primarily in compositions in the field of so-called new music. A music-aesthetic term that can be applied as a constitutive term of reflection for contemporary, present, post-tonal and topical music. In order to begin to fathom the current relationship of New Music to the theme of nature, Austrian composers or composers living in Austria were asked to explain in their own words their practice and their relationship to nature.

I think it is important that we are aware of our own acoustic environment. It speaks to us all the time. We embody it. We should listen,” are the haunting words of Vienna-based sound artist and composer Natalia Dominguez Rangel.

In June of this year, she presented her sound intervention “Anamnesis” as part of the SWEET SPOT series. The theme of this year’s SWEET SPOT call was BIOTOP. From all the submissions, the Studio for Electroacoustic Music (SEM) at the University Mozarteum Salzburg selected five sound artists for site-specific works. “Anamnesis” was presented in the garden architecture of the Orangery in the Mirabell Gardens in Salzburg.

This sound collage consists of field recordings in the Orangerie garden at sunrise, sunset and at night, interwoven with field recordings from her archive, with sounds from the Amazon region – representing the exoticism of the Orangerie of Mirabell Palace. The floating Papagena soprano voice, intoning texts from Wolfgang Amadeus Mozart’s Magic Flute, refers to the centerpiece of the garden, the Papagena Fountain with its symbolism of fertility. The title “Anamnesis” was chosen by Natalia Dominguez Rangel because the term anamnesis, from the Centre for Research on Sonic Spaces and Urban Environment (CRESSON), stands for the evocative power of sounds that can suddenly recall memories.

This year, Natalia Dominguez Rangel is working on Connecting Acoustic Spaces on an occasion-by-occasion basis. “I am addressing how sound affects and resonates with a body physiologically and psychologically, and how critical listening can deepen, broaden, and make connections to other acoustic ecologies, not just anthropophony [all man-made sounds and noises, note]. I am concerned with the way we listen and interpret our environment, especially at this time when we are experiencing a global pandemic, partial lockdowns with different time periods, intensities, and outcomes. During the first lockdown, our urban, acoustic environment had radically changed. I invited people to send me audio recordings of their acoustic environments during this time. The call for the emerging sound sculpture, Connecting Acoustic Spaces, continues through the end of the year due to the ongoing pandemic.”

In the coming weeks, composers and their individual approach to nature will be introduced and presented.