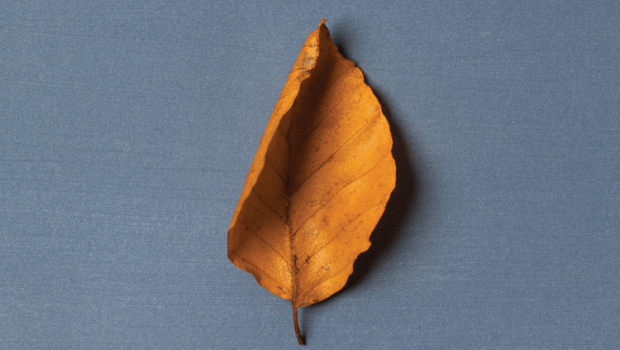 The second album’s the hardest, it’s said – especially after setting the bar extremely high with the first album. In 2013 the Viennese combo DAWA made a solid mark on the music map with their debut “This Should Work”, earning them raving reviews from both fans and critics. Two years later DAWA stands up to the challenge and delivers the next masterful album with “Psithurisma” (Las Vegas Records – Release date: February 27, 2015), suggesting this band is here to stay. 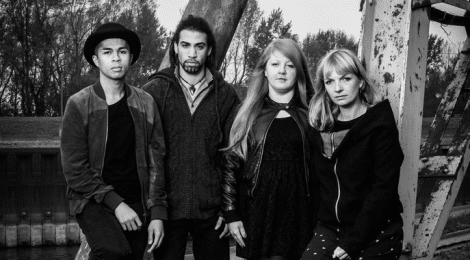 Fulfilling these high expectations is not always easy. Although there are enough bands that fail, DAWA manages to withstand the pressure and presents a new album that is truly convincing in all aspects. Once again, DAWA’s tremendous musical understanding and skills are on full display throughout the entire album. The sounds of mastermind John Dawa (vocals, guitar) and his band colleagues, Barbara Wiesinger (vocals/percussion), Laura Pudelek (cello) and Oama Richson (cajon/percussion), seamlessly blend together and feel both timeless and right on time.

The delicate acoustic folk pop of DAWA has a very lyrical quality that gently lifts the listener into a state of aural infatuation. The Viennese quartet focuses on authenticity with a certain aesthetic feel and profound sense of atmosphere in their work. The true strength of John Dawa, with his spine tingling vocals, and his band is the inimitable sound that has a very distinct character and unique timelessness. With their precise and elegantly constructed melodies, DAWA have mastered the art of song structure and leave us listeners with a long lasting impression of pure musical bliss.