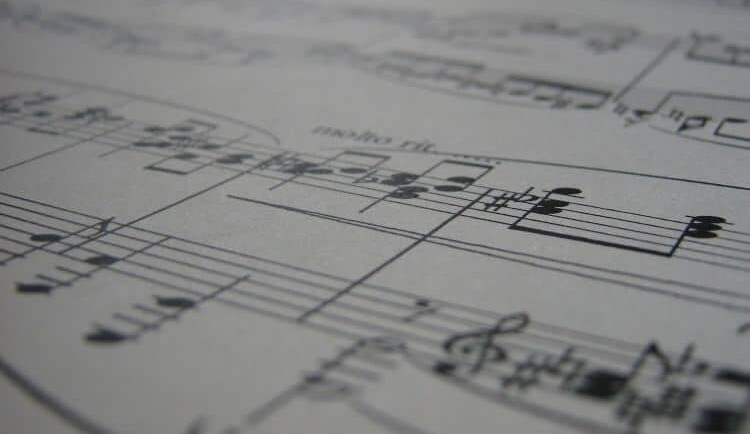 On the one hand, composers have been inspired by musicians for centuries in their creation; on the other hand the intention of composers might be clarified much better in direct exchange and discussion with the interpreter. Synergies, but also problems resulting from the exchange between composer and performer, are the topics, that conductor Ilan Volkov and musicians of Klangforum Wien will discuss together with composer Nuno Costa, Timothy McCormack, Jung-Eun Park, Chris Swithinbank und Hakan Ulus, who were selected at the international impuls composition competition and subsequently assigned with impuls composition commissions back in 2017.

The event is organized by impuls in cooperation with mica – music austria and Klangforum Wien.

Founded by Beat Furrer and Ernst Kovacic impuls, the International Ensemble and Composers Academy for Contemporary Music and Association for the Communication of Contemporary Music has developed into one of the internationally leading institutions in this field within shortly. Instrumental classes and ensemble work, composition classes and special programs such as Ensemble meets Composers, reading sessions with Klangforum Wien, open Composers´ Pool, electronic- and improvisation-workshops …: Every second year the impuls Academy offers young musicians and composers – from Austria, but also from all over the world – an intense training and holistic approach to contemporary music, both in a theoretical and practical way. For about 14 days impuls hereby builds an important platform for joint working, mutual learning and international exchange in Graz, Styria. An international team of renowned musicians and composers as lecturers guarantees highest quality and builds the basis for excellently educated, highly motivated and internationally interlinked young musicians and composers as competent and authentic messengers of music as a language without borders.

In addition to the impuls Academy the impuls Festival with public concerts, presentations, lectures and various music communication programs, impuls MinuteConcerts in galleries and public workshops (also for kids) … offer various possibilities – also to a broader audience with open ears – to experience new and contemporary music and turn Graz into a center of contemporary music and festival-city for two weeks in February.

Klangforum Wien enjoys a reputation as the flagship among contemporary music ensembles from Austria. Founded in 1985 by Beat Furrer, who to this day remains associated with the ensemble as a conductor and composer, it has won international acclaim in recent decades. The 24-member soloist ensemble has a considerable track record. With premieres of over 500 compositions, the Klangforum Wien is a major proponent of contemporary music. One of its recipes for success is that unlike in other ensembles, it is not the director alone who selects the programme, but also the musicians themselves, represented by a changing team of programmers. Their active involvement in the repertoire choice and their intense understanding of the pieces contribute to the diversity. The ensemble’s experience is reflected in their perfect execution of the pieces.