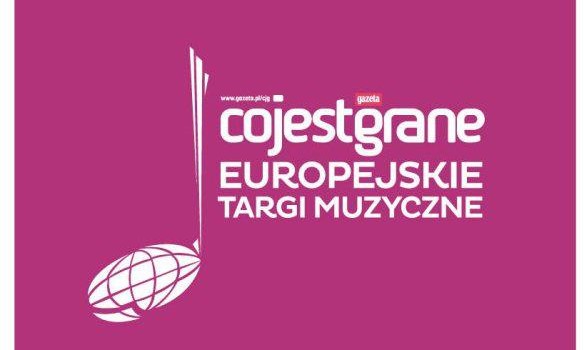 The European Music Fair is one of the most important events Poland has to promote music both at home and abroad. It takes place on 24-25 November at the Palace of Culture and Science in Warsaw, Poland, with an additional evening of concerts on 23 November. The conference part focuses on Digital, the Music Business, Music and Media, and Musical Phenomena. This year delegates can also attend a series of Workshops and Product Presentations. The trade fair includes exhibitors from Poland and abroad – tech companies, festivals, indie and major labels and more.

The showcase concerts at the Fair – attended by journalists and promoters from around Poland and representatives of the music industry from around Europe (including agents, labels, publishers and media) – serve up the best of Polish music as well as international newcomer acts. In 2012 Austria will be represented by Gin Ga and Diver.

Diver (schoenwetter schallplatten)
Once an insider’s tip, the Austrian indie-folk formation Diver has now been able to gain a considerable reputation at various prestigious European festivals. The self-titled EP they released last year already hinted that this is a band that truly understands how to produce first-rate songs at the highest level.
In 2012 Wolfgang Bruckner (vocals, guitar), Stephan Ebert (guitar, vocals, melodica) and Olaf Schuberth (guitar, vocals, piano) have launched their first full-length album “Kites” packed with catchy melodies, which enfold complex and surprising arrangements paired with sensitivity and a subtle melancholy.(http://www.myspace.com/wearediver)

Gin Ga (monkey.)
According to Austrian music critics, Gin Ga, consisting of the singer and guitarist Alex Konrad, violinist and bass player Emanuel Donner, drummer Matthias Loitsch and guitarist Klemens Wihlidal, certainly have what is needed to establish themselves internationally. Music-wise,they move in the fields of pop, folk and rock, and succeed in creating a unique style that clearly stands out. The four musicians approach matters with rather reduced sounds. With this reticency, the songs unfold an extraordinary appeal. The individual pieces are all wonderfully arranged and sprinkled with memorable and beautiful melancholic melodies that will not leave you untouched. One should be careful with superlatives, yes, but from a musical point of view, the four gentlemen have everything they could possibly need for a perfect rock band. (www.thisisginga.com)