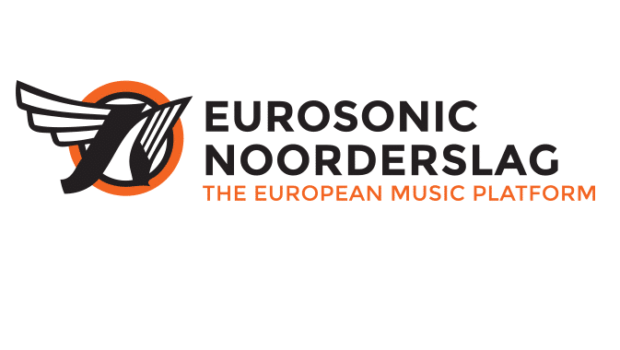 Eurosonic Noorderslag is the largest and most significant showcase festival in the European live music industry. The next edition of the Dutch festival will take place on January 11-14, 2017, in Groningen, NL, featuring perfomances by Europe’s freshest up-and-coming music artists. The festival gathers the most important music industry protagonists, such as festival organizers, bookers, music promoters and journalists, from across Europe to get an idea of the most promising acts on the market. As part of the European Talent Exchange Program (ETEP), Austria will be present with local acts playing the role of musical ambassadors. First announcements include Inner Tongue and salute. 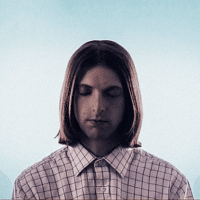 Inner Tongue finds as much inspiration in the quiet serenity of the Austrian mountains as in the hustle and bustle of his current home base Vienna. Amid a thriving electronic scene, he wrote and produced his songs alone, before gathering musician friends around him to arrange them. He then travelled around the world in pursuit of vital finishing touches, calling upon Matt Boynton (MGMT, Kurt Vile etc.) in New York, and, especially, John Catlin (Foals, Warpaint, The Naked And Famous etc.) in London. After touring with acts like Ghostpoet, Everything Everything or Get Well Soon throughout Europe, Inner Tongue is currently working on his debut record, which will be released in 2017. 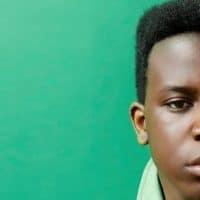 Born & raised in Vienna and heavily influenced by UK bass culture, the 20-year-old producer Felic Nyajo aka salute is currently based in the UK. Although he only started making music in 2012, Nyajo’s compositions have ranged from hip-hop beats to synth-led electronics that have showcased melodic, energetic and harsh elements to his production work. The blogosphere was set alight upon the release of his EPs ‘Gold Rush’ and ‘My Heart’, which showcased Nyajo’s ability to produce soulful melodies, while directly aiming for the dancefloor. Nyajo’s work found huge support from a swath of influential editorial sites including The Fader, HypeTrak, and Dummy.