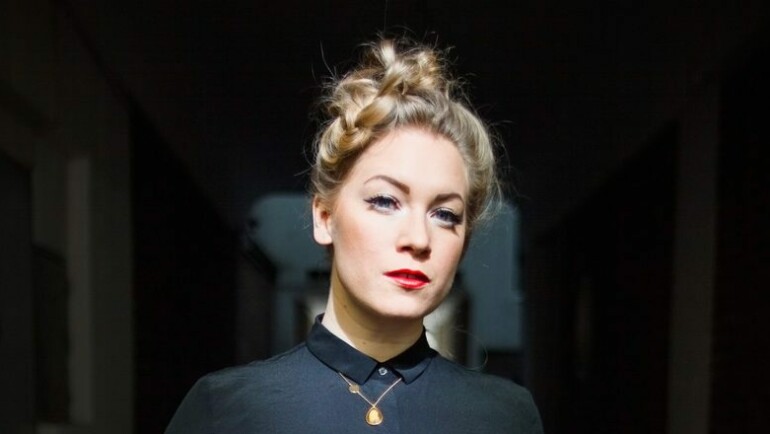 With her EP “Aurora” the exceptional singer Lylit is back after years of a contractual break. She is the FM4 Soundpark Act of April.

It sounds like one of those metaphors for hell we hear about in Catholic religious education trying to teach us about humility: A singer and composer makes music with passion, but is not allowed to publish it. This was the situation for Vienna based Lylit during the last few years. After she had been discovered by soul mogul Kedar Massenburg (Erykah Badu, D’Angelo…) and had signed a contract with the legendary label Motown, things took a bad turn. Two EP´s later there were obvious discrepancies, including the cancellation of two finished albums and also the prohibition of her releasing music for three years. But now she is “free” again – a word that was often mentioned in the interview (on FM4) – and is all the more happy!

The blocks are finally out of the way – and Lylit has already been boiling creatively. “Aurora” combines her grand soul voice with contemporary synths and drum computers. The result is an absolutely harmonious pop work. One which will be extended to album length later this year.

In the mean time Lylit made friends with Conchita Wurst after meeting at the opening of the Wiener Festwochen 2017 and even wrote all the songs for the diva’s new album. The tour for her new EP is nearly complete (she played on April 12th at JazzIt Salzburg and will perform on May 25th at C’est La Mü Festival in Oslip) but it will certainly be followed by some festival dates. But so far 2019 has already been a much better year for Lylit than the previous ones.

By Stefan „Trishes“ Trischler – translated from the German article (FM4) by Dave Dempsey.