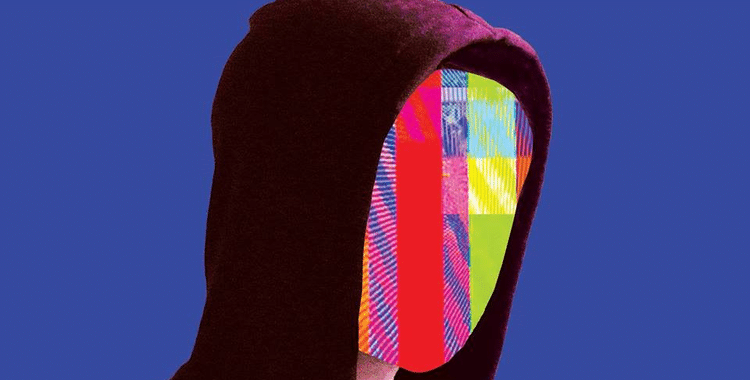 The AME travel support grant “FOCUS ACTS” is a further component of measures taken by the Austrian Music Export to promote and achieve the sustainability of Austrian music in the international scene. The grant is aimed at artists of all genres and is explicitly provided for those musicians who have already received support through other accompanying measures of the Austrian Music Export.

The application requirements for the AME travel support grant “Focus Acts”, awarded for the first time this year, included the evidence of at least ten international concerts planned between September 2015 and May 2016. The selection criteria for the grant sum of EUR 5,000 per act also involved the strong account of international structures and respective business partners (distribution, booking, PR, label, promoters, etc.), as well as the strategic orientation for current and future projects.

The four selected acts receiving the AME travel support grant are the Styrian noise rock/shoegaze combo Hella Comet, GODS (the band project of the Tyrolean musician Benshi Yo), the indie rock band Mile Me Deaf, and the Russian-born and now Vienna-based contemporary composer and musician Alexander Chernyshkov. The chosen artists not only convinced with their numbers of tours and concerts, but also with their profound professionalism and feasibility of future international projects, which are not least also based on several years of experience:

“We learn from our experiences – the most important part is to have a presence on as many levels as possible. We are not part of a scene, we focus on our own thing and build our own network. With good promo, this allows us to regularly tour and simultaneously release stuff in several countries. Although this demands an extreme amount of focus, once we have reached the critical mass, we can not be stopped,” says Benshi Yo of GODS.

GODS will be pursuing the far north of Europe – Scandinavia -, as well as Germany and France. Hella Comet will be playing in Germany, the Czech Republic and the Netherlands. 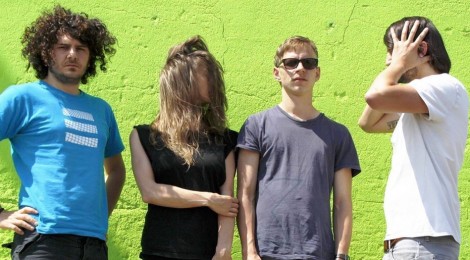 “In September 2015 our new album will be recorded in Berlin, followed by international tours in Spring 2016. With our new release, our focus will shift to the international sector, where we already have well-connected international partners that are helping us to plan the tour,” reports Jürgen Hochsam of Hella Comet. 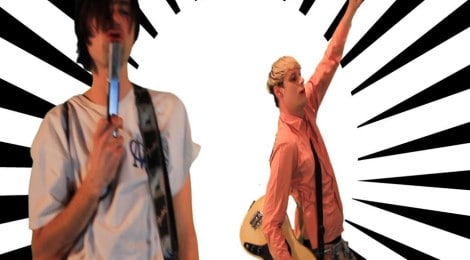 In September 2015, Wolfgang Möstl and his band Mile Me Deaf will embark on an extensive European tour through Germany, France, England and Switzerland. In May this year, the Styrian band released its third album “Eerie Bits Of Future Bits”, which was followed by a tour across Europe, covering over 20 shows from London to Belgrade. With EINE WELT AUS HACK, Mile Me Deaf now has a European booking agency in its corner, which belongs to one of the top agencies in genre circles. 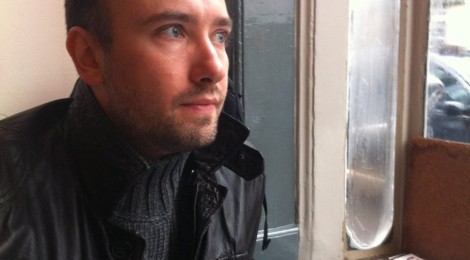 Alexander Chernyshkov is also on a very ambitious path: He is commissioned for the Gaudeamus Muziekweek in Utrecht, and will then travel to Warsaw to work with the Polish choreographer Hygin Delimat. Likewise, the cities of Moscow, Naples, Verona and Manchester are planned stops on his extensive travel route. After New York and Chicago, he will be returning to Europe for live performances and CD presentations in Budapest, Oslo, Berlin and Zagreb. Alexander Chernyshkov’s self-built installation of mechanical instruments and motors will be featured in some of his concerts.